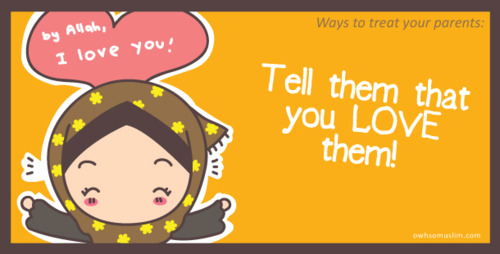 “(Mention) when God said, ‘O Jesus, indeed I will take you and raise you to Myself and purify (i.e., free) you from those who disbelieve and make those who follow you (in submission to God alone) superior to those who disbelieve until the Day of Resurrection. Then to Me is your return, and I will judge between you concerning that in which you used to differ. And as for those who disbelieved, I will punish them with a severe punishment in this world and the Hereafter, and they will have no helpers.’ But as for those who believed and did righteous deeds, He will give them in full their rewards, and God does not like the wrongdoers.” (Quran 3:55-57)

The Quran also points out that Jesus was neither killed nor crucified. Speaking of the Children of Israel, God faults their accusations against Mary as well as their claim that they killed Jesus.

“And (We cursed them) for their disbelief and their saying against Mary a great slander. And (for) their saying, ‘Indeed, we have killed the Messiah, Jesus, the son of Mary, the messenger of God.’ And they did not kill him, nor did they crucify him; but (another) was made to resemble him to them. And indeed, those who differ over it are in doubt about it. They have no knowledge of it except the following of assumption. And they did not kill him, for certain. Rather, God raised him to Himself. And ever is God Exalted in Might and Wise.” (Quran 4:156-158)

“By the One in Whose hand is my self, definitely the son of Maryam will soon descend among you as a just judge, and he will break the cross, kill the pig, and abolish the jizyah (tribute), and wealth will be so abundant that no one will accept it, until a single prostration will be better than the world and everything in it.” (Saheeh Al-Bukhari)

Comparison of The real Jesus Vs the Media promoted Jesus

All Questions Answers
Votes Newest
9 Was Islam originally considered to be a Christian sect? Mar 3 '13
9 What assures Christians that they alone are saved? Jun 21 '13
8 Did Jesus know how to read and write? Mar 5 '13
6 Which biblical verse was used against Galileo Mar 2 '13
5 Do Latter-day Saints believe Muhammad is a prophet? Aug 24 '13
4 What is the basis of the non catholic denominations to hold catholics as Idolaters Jun 7 '13
3 What Christianity thinks about the God of present day Judaism? [closed] Jun 11 '13
3 How does Jesus describe God in the Gospels Jun 20 '13
2 What was the charge levied against Jesus in the courts? Mar 4 '13
2 Does the concept of Gentile exist in Christianity? Aug 20 '13
View all questions and answers →