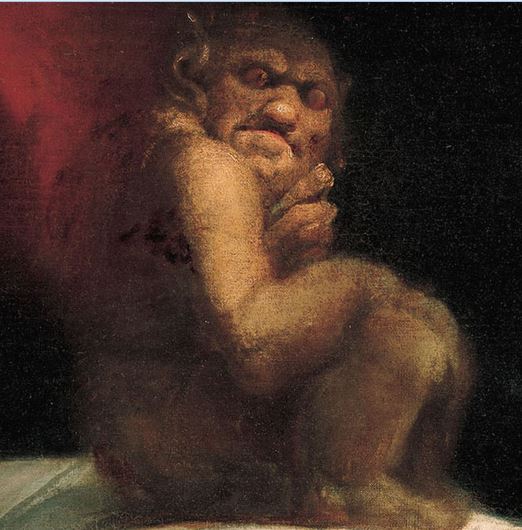 Old, intermediate Noobie, accomplished boobie, history from Acad, and that like. Hand drafted before XT and AT came out. Went to Cad with Acad 2.something, but found blender at 2.4 in Mullins first book in 2006 or later. Had some experience with Stratus 3D in 90's, Maya 8 and 8.5 in 2005 +/-, and then Blender.

Blender is better than any other package I have ever seen. It is intuitive as far as taking a stab at commands etc.. I would like to personally congratulate every one who designed and coded it. From Ton and his colleagues to everyone of you working on it right now. It is the Bomb. My blenderartists signature says in german ( i think I should and will channge that to Dutch ) Blender Rules All.

We respect a laser-like focus on one topic.

This user hasn't posted yet.