Do any other denominations agree with the Jehovah Witnesses that Satan was cast to earth in 1914?

In my discussion with some Jehovah Witnesses, they claimed 1914 was the year referred to in revelation and that Satan came to earth. According to their belief, this is why from 1914 the world has never known peace: thus the world wars, famine escalated, and so on...

9 And the great dragon was cast out, that old serpent, called the Devil, and Satan, which deceiveth the whole world: he was cast out into the earth, and his angels were cast out with him.

12 Therefore rejoice, ye heavens, and ye that dwell in them. Woe to the inhabiters of the earth and of the sea! for the devil is come down unto you, having great wrath, because he knoweth that he hath but a short time

Are there other traditions that agree with this claim?

1 October 1957 Watchtower: “Satan the Devil failed to prove his false accusation against the chief Son of God. ... That is why, when the kingdom was born in heaven in 1914 and war broke out in heaven and the victorious King Jesus Christ hurled Satan down from heaven to our earth, a loud voice in heaven said: “Now have come to pass the salvation and the power and the kingdom of our God and the authority of his Christ, because the accuser of our brothers has been hurled down, who accuses them day and night before our God!” (Rev. 12:7-10) https://wol.jw.org/en/wol/d/r1/lp-e/1957725?q=satan+1914&p=par

Yes, if you consider dissident groups of JW tradition. In my research I have found at least 3 groups that share this belief to a greater or lesser degree.

There are many other JW dissident groups but I could not verify if they still share this belief. Even because some of them doesn't exist anymore. 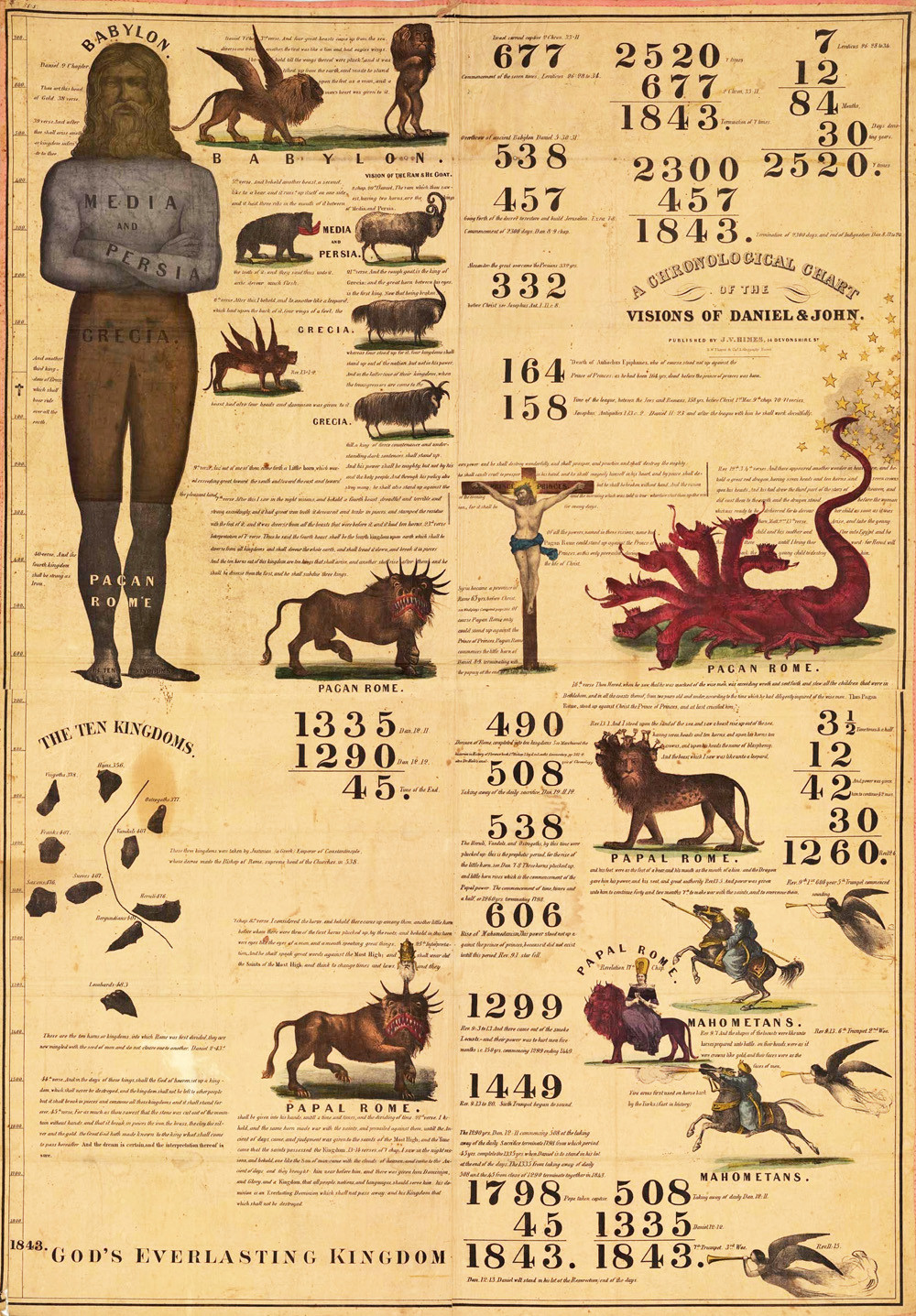 On the 2520 website you can see more details about the prophecy and Miller's charts.

While I find the premise factually incorrect (see the comments), I think it might be important to bring up the fact that there is a legend that Pope Leo XIII had a vision not long before that (1884). In this supposed vision, the Devil was given 100 years to destroy the Church. Other versions of the vision have this happening later in Leo XIII's life and saying that the Devil had "chosen the 20th century." Both of these legends are likely apocryphal.

As to the year 1914, once again, it is relatively easy to show that there have been few years of peace from the 18th century onward. To my knowledge, no major congregation or sizable sect within Christianity holds 1914 to be any more significant than the start of a terrible tragedy. It is certainly not something which is held significant in the Catholic, Orthodox, Anglican, Presbyterian, Reformed, Methodist, Baptist, Congregationalist, etc.

To be honest, this more has the feel of Harold Camping's dubious numerology. (When was the rapture supposed to be again?)

The claim that 1914 has any such special significance is a vain attempt to point to some world event and claim it is the fulfillment of a prophecy in Scripture, where the prophecy describes an event that is invisible to us and which we have no way to know whether it has happened yet or not. For this reason, you will not find this belief to be a part of Christian doctrine. Quite simply, it is someone's interpretation, which is not authoritative, and the evidence for it being correct is so inconclusive (I probably should say non-existent) that you could never get a large group of people to agree it must be the case.

Unfortunately, I doubt it is possible to find credible/official sources that address this question, but the lack of sources, outside of the Jehovah's Witnesses, that speak to the issue - either for or against - should tell you something.

Additionally, I will point out that 1 Peter 5:8 says, "Your adversary the devil prowls around like a roaring lion, seeking someone to devour." This indicates that, however Revelation 12 is understood, Satan has been active on the earth since long before 1914.

Use your own good judgement - it is probably about as good as anyone else's on this question. Do you think a convincing case can be made for 1914 having this significance? Why not any year before then? Isn't 1913 an equally good candidate? One could easily argue any for any number of years before 1914, claiming Satan came down then and was busy putting the events of 1914 into motion for x number of years. Or, one might say the prophecy is yet to come; while there were indeed some bad times in the 20th century, things could have been far, far worse, and there has been a lot of periods of peaceful times since after WWII. Even now, roughly 70 years after WWII, there are some conflicts here and there, but nothing in comparison to WWII. Also, you might look at death counts by war. Given those numbers, the Mongol conquests may have killed more people in the 13th century than WWII in the 20th century!

Finally, I would encourage you to not miss the big picture of Revelation (God judges the wicked, the righteous are saved, Satan is defeated, Jesus Christ reigns victorious, death is no more...) by getting caught up in debates about things which are not clear and cannot be conclusively settled.

Not the answer you're looking for? Browse other questions tagged satan revelation jehovahs-witnesses .

12
What does this reference in the Watchtower Online Library mean?
5
According to the Jehovah's Witnesses, where does the Devil come from?
5
How do JWs reconcile the belief that Satan was cast to earth in 1914 with Job 1:7 and Job 2:2?