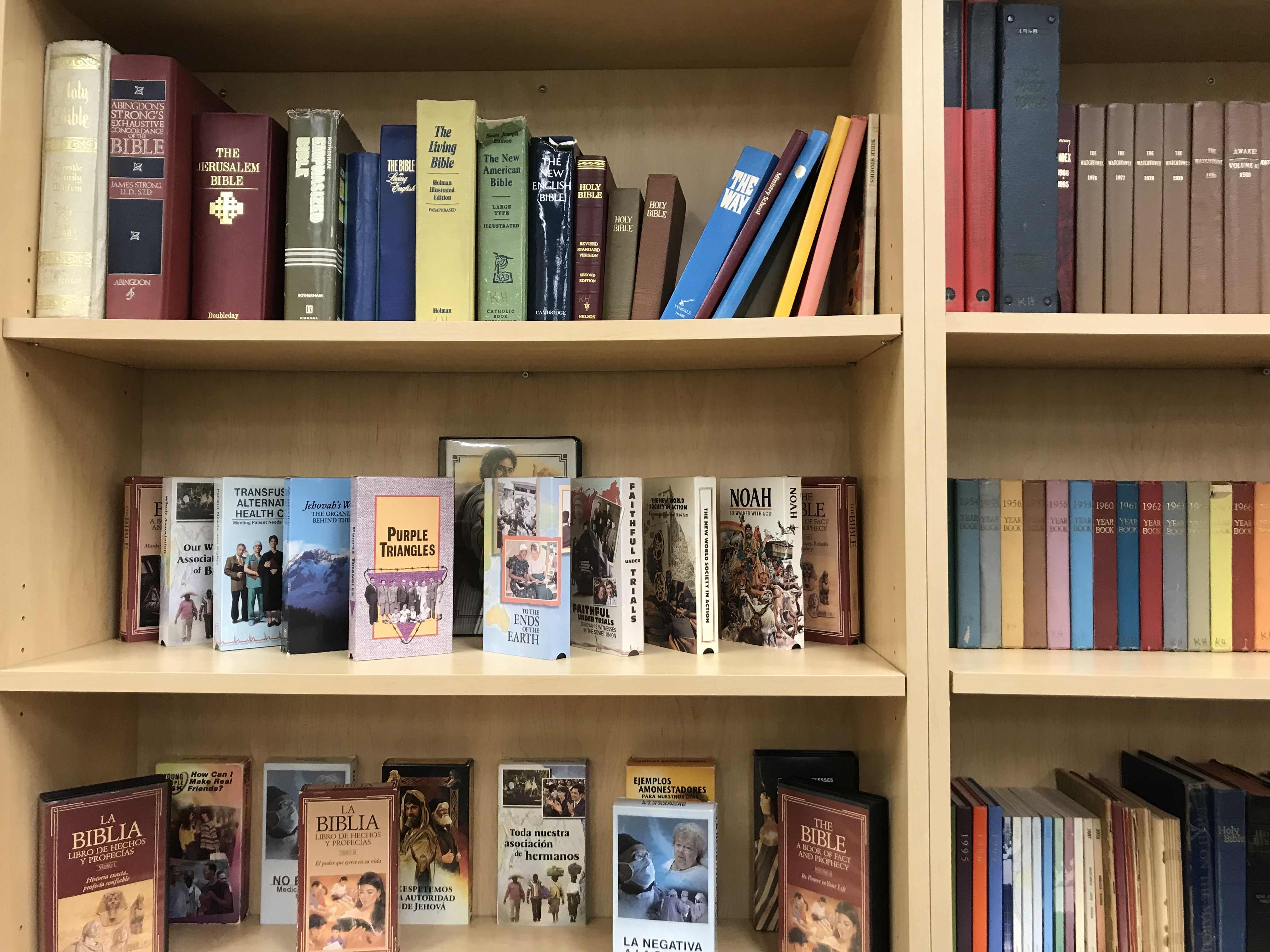 To simplify everything, yes, the Jehovah's Witnesses do have their own version of the Bible. I would not even really call it a Bible, because it deviates from the original scriptures in many places. An example is where in Colossians 1:16 the word "other" is inserted 4x. The purpose is to make their "bible" agree with the theology that the Watchtower Society teaches, which denies the Trinity. The followers of this religion are taught that Jesus is not God in the flesh and that the Holy Spirit is not a person of the Trinity, but rather an impersonal active force. There are a number of other key beliefs that contradict Christianity. If you compare other translations of the Holy Bible, you will note this, eg., NIV, KJV, NKJ RSV, ESV, etc. The "New World Translation" agrees with none of the others.

Not the answer you're looking for? Browse other questions tagged bible-translation jehovahs-witnesses nwt .

18
What specific scholarship is there behind the New World Translation?
16
Do Jehovah's Witnesses use different language for theological reasons?
9
What are the differences between most Christian Bibles and Jehovah’s Witnesses Bible?
-1
A more literal Bible translation than WEB