Does any church denomination believe it possible to go one moment without sinning?

Assuming the doctrine of original sin, and God's work of the holy Spirit in a believer, can a believer ever do something where the motive becomes sinless? This would assume that the motive could not be improved upon any moral ground but was perfect and 100% pure. In this sense I guess that one idea, or one thought, or act, would be no less pure then our acts and thoughts in heaven? Maybe it means it would be as pure as Christ's thoughts himself? Is this possible, or impossible? Does any church body believe in such perfection for at least one moment.

Note: My own church tradition under Luther, Calvin, St, Augustine, etc. does not believe this is possible, but am curious if any other church does.

Most Wesleyan/Holiness denominations teach that it is at least theoretically possible. This would include Methodists, Wesleyans, Nazarenes, and the Salvation Army, as well as most churches that have "holiness" in their name.

Essentially, the teaching is this. God expects us to give up our own desires and live for him alone:

It is God at work within us that enables us to do this:

Therefore, my beloved, just as you have always obeyed me, not only in my presence, but much more now in my absence, work out your own salvation with fear and trembling; for it is God who is at work in you, enabling you both to will and to work for his good pleasure.

We know that everyone who has been born of God does not keep on sinning, but he who was born of God protects him, and the evil one does not touch him.

If God works in us and protects us and enables us to stop sinning, then all we have to do is give up our own willfulness and let God take control.

In theory it's that simple, but in practice it is far from easy. The Apostle Paul struggled:

After preaching Christ for many years, Paul wrote from prison that this perfection was still in the future:

Not that I have already obtained this or am already perfect, but I press on to make it my own, because Christ Jesus has made me his own. Brothers, I do not consider that I have made it my own. But one thing I do: forgetting what lies behind and straining forward to what lies ahead, I press on toward the goal for the prize of the upward call of God in Christ Jesus.

And even Jesus was tempted to follow his own (human) will rather than God's:

And going a little farther he fell on his face and prayed, saying, "My Father, if it be possible, let this cup pass from me; nevertheless, not as I will, but as you will."

So God's expectation is that we don't sin any longer. God has promised to protect us and work in us to accomplish this, and with God all things are possible. Therefore, theoretical perfection is possible. Just don't ask me for examples of people who have actually achieved it.

Of course, nothing holds true for what all Baptists believe, but according to the theology taught in our Church, there is a distinction between what we are and what we do, or at least, what we currently are doing.

It is upon that distinction that this question can be answered.

From our understanding of the doctrine of original sin, it teaches that we are sinners from conception on. It does not teach that we sin each and every moment of our life, but rather that we are, by nature, sinners.

Preface: This is from a denomination that believes that you cannot lose your salvation once saved.

As believers, we are justified, redeemed, and no longer guilty of sin. However, we do, as saved believers, still commit sins. It's just that those sins are also covered by the blood of Christ. (I'm going to stop there because it's really easy to go off on a tangent here.)

Similarly, these are fast airplanes. 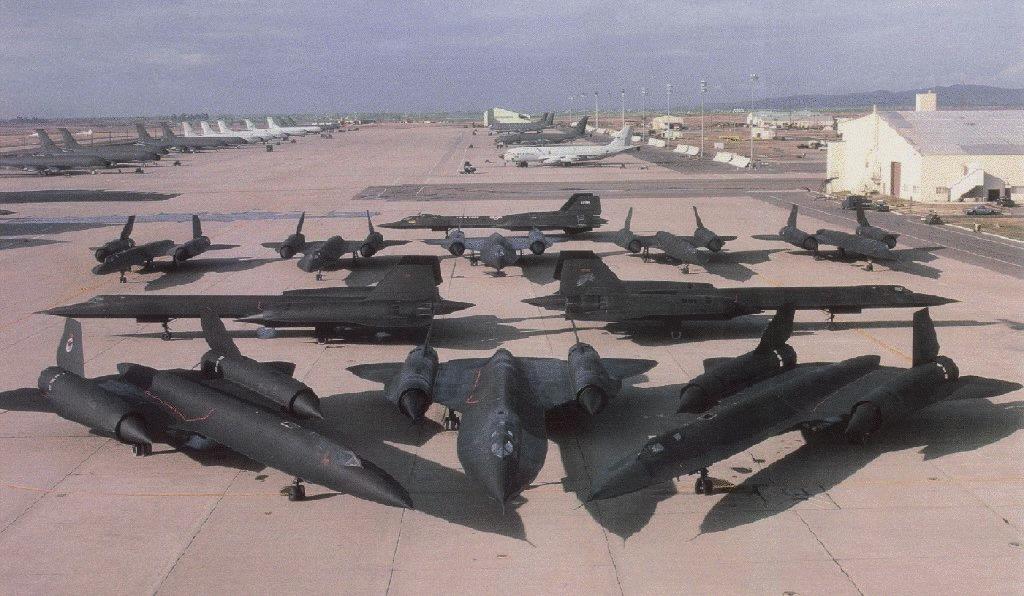 Based on this distinction, the question, can we go a moment without sin is "yes".

All of the above provides the framework for the argument that it is theoretically possible. Specifically, you asked if any Christian denomination actually thinks it's possible, and the answer is a resounding "yes". There are more than one, but here is one Church's view.

John warns that we should never think that we immune to the problem of sin. "If we say that we have no sin, we deceive ourselves, and the truth is not in us" (I John 1:8). Therefore, we must ever be vigilant against sin. "Therefore let him who thinks he stands take heed lest he fall" (I Corinthians 10:12).

However, I know of no passage that claims that a person sins daily. Instead, the Christian is told to strive to remove sin from his life.

"What shall we say then? Shall we continue in sin that grace may abound? Certainly not! How shall we who died to sin live any longer in it?" (Romans 6:1-2).

"Awake to righteousness, and do not sin; for some do not have the knowledge of God. I speak this to your shame" (I Corinthians 15:34).

The goal is not to sin. If we do stumble, we have a way out.

"My little children, these things I write to you, so that you may not sin. And if anyone sins, we have an Advocate with the Father, Jesus Christ the righteous" (I John 2:1).

But it would be false to conclude that such sins occur daily or are even necessarily frequently. The Christian is striving to become like Christ, who knew no sin. "But, speaking the truth in love, may grow up in all things into Him who is the head -- Christ" (Ephesians 4:15). We won't reach the perfection that Christ has, but we do strive to imitate him. Thus, in that growth, if we are successful, one would expect to find the occurrences of sin to become less frequent as the Christian gains skills in battling sin. "Therefore submit to God. Resist the devil and he will flee from you" (James 4:7).

Think of it this way, did Jesus give the adulterous woman an impossible task when he told her, "go and sin no more" (John 8:11)?

Let us look at 1 John 1 "5 This then is the message which we have heard of him, and declare unto you, that God is light, and in him is no darkness at all. 6 If we say that we have fellowship with him, and walk in darkness, we lie, and do not the truth: 7 But if we walk in the light, as he is in the light, we have fellowship one with another, and the blood of Jesus Christ his Son cleanseth us from all sin. 8 If we say that we have no sin, we deceive ourselves, and the truth is not in us. 9 If we confess our sins, he is faithful and just to forgive us our sins, and to cleanse us from all unrighteousness. 10 If we say that we have not sinned, we make him a liar, and his word is not in us."

Yet, let us also look at 1 John 2 "1 My little children, these things write I unto you, that ye sin not. And if any man sin, we have an advocate with the Father, Jesus Christ the righteous: 2 And he is the propitiation for our sins: and not for ours only, but also for the sins of the whole world. 3 And hereby we do know that we know him, if we keep his commandments. 4 He that saith, I know him, and keepeth not his commandments, is a liar, and the truth is not in him. 5 But whoso keepeth his word, in him verily is the love of God perfected: hereby know we that we are in him. 6 He that saith he abideth in him ought himself also so to walk, even as he walked."

No I don't think it is possible.

All our actions even the best ones are always motivated by some form of selfishness.

Take motherly love for example. A mother's love may be based in a lot of factors one of which may be a need for old age security. (emphasis on maybe) That could be why a mother has the strongest love for her own children and not for other children roaming in the street.

We could go on from there to all of our other relationships. We make friends that laugh at our jokes and like the same movies. We try to date that guy (or gal) that looks smart and is intelligent. And then we try to marry a guy who is rich, dumb and altogether silent.

In each of the cases we expect something for ourself.

Even when we may do something at a complete loss, we have at the back of our head an unconscious idea that we won't admit even to ourselves. "I did this, I must be a very good person." "Psalms says one who gives to poor lends to Lord, so God must be pleased." Or hundreds of different variations thereof.

Now compare this to God. Who does he have to please? What does he stand to gain out of anything? His love is kind of like quantum mechanics. When you hear about it you nod approvingly with absolutely no idea what it's all about.

And human nature is kind of like Chemistry. You have few basic elements which can be combined to create an uncountable number of compounds. But all of those different from each other, and just by looking at the them you can't always guess the constituents.

The corruption/original sin forms the fundamental element of human nature. Whenever we cook up a thought or action it always finds its way into it some way or other. It may not be directly visible (just as you couldn't tell that water contains hydrogen just by looking at it), but it's always there.

Everything in our life is laced with trace quantities of pride and self love. Our hope and faith in God are laced with a desire to roll around the clouds and send bolts of lightning at will.

I could ramble on with examples but this my point - I don't think it is possible to achieve the purity of thoughts at the same level as God for even a single moment. Purity and love are defined by what God is/does. And we can't be God.

A better part of our eternity in heaven would be spent in trying to become like Him, and to try to imitate (desperately and hopelessly) the one who -

Job 4:18 ... puts no trust even in His servants; And against His angels He charges error.

Not the answer you're looking for? Browse other questions tagged original-sin sanctification or ask your own question.

9
Is it possible to achieve a life without sin on earth?