Where are heaven and hell located? [closed]

Ask Question
Asked 9 months ago
Active 9 months ago
Viewed 184 times
0
Closed. This question is off-topic. It is not currently accepting answers.

According to Christianity, where are heaven and hell located?

It used to be believed (and is generally depicted) that hell was below ground and heaven is above the clouds (as in you assend to heaven much like a dove) and you go down to hell. The angels fly down from heaven with their wings. In many cathederals angels and heaven are depicted in the clouds.

Likewise hell is thought of as the underworld much like Hades of Greek mythology.

What is the general belief now that we know the Earth is a globe travelling through space. Do Christians still believe that hell is located underground. Maybe in a hollowed out area near the lava that makes up the center of the Earth?

Or alternatively is Heaven and hell located in a parallel dimension, sort of super-imposed on top of this one. In that case would Heaven be located in the clouds and Hell underground but we couldn't see it because it was in a parallel dimension? In other words that dead people could walk around the real world like ghosts but nobody could see them?

Or would they be in an entirely different Universe? If so, would Heaven and Hell be located both in the same Universe or separate Universe?

I suppose the last possibility is that Heaven and Hell are located completely in the imagination of an omnipotent being, much like a computer running a vast simulation.

For people who believe in heaven and hell, what can you say about their location?

I know many Evangelical Christians believe that heaven and hell is not a physical place and doesn't have a specific location.

However, I believe something different, I believe hell is literally beneath us and heaven above us, because (as I understand,) the bible says so:

Which also said, Ye men of Galilee, why stand ye gazing up into heaven? this same Jesus, which is taken up from you into heaven, shall so come in like manner as ye have seen him go into heaven. (Acts 1:11 KJV)

Some Christians say the Great Rift (milky way) is a crack in the barrier between heaven and our universe, caused by either the flood or a war between satan and God. This would mean heaven is outside our universe. 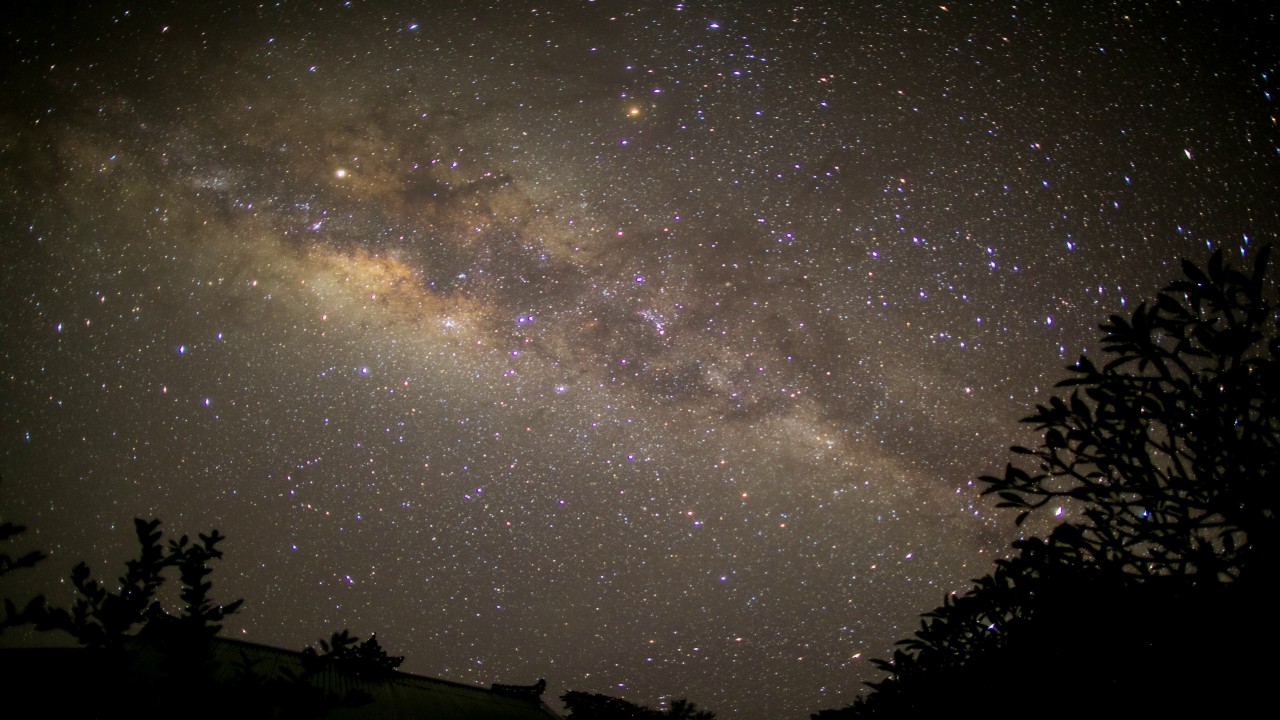 And all the host of heaven shall be dissolved, and the heavens shall be rolled together as a scroll: and all their host shall fall down, as the leaf falleth off from the vine, and as a falling fig from the fig tree. (Isaiah 34:4 KJV)

Not the answer you're looking for? Browse other questions tagged heaven hell or ask your own question.