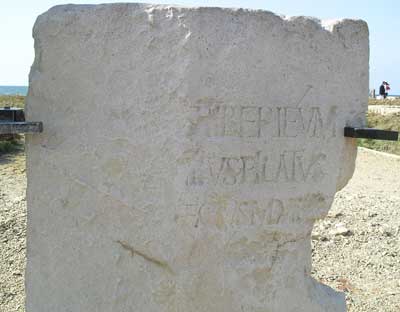 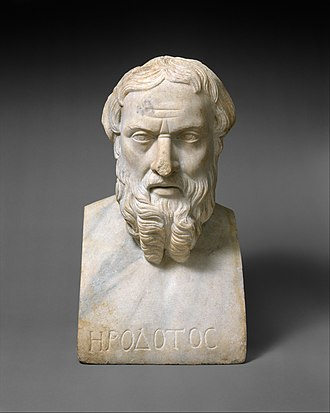 As so many scholars before him and after him, Ferdinand Hitzig believed the book of Daniel was a work of fiction written about 165 BC, nearly 400 years after the time of the life of Daniel. This was and still is believed because if it had been written in about 535 BC, which is the appearance it gives, then it prophecies a staggering amount of events between 535 BC and 165 BC, and scholars are not prepared to believe that these are true predictions. For them the Book of Daniel can only possibly be a "pious fraud".

Moving down to verse 30 "the ships of Chittim shall come against him" - the ships of the Romans (a reference to a prophecy of the prophet Balaam (Numbers 24:24) about what would happen in the last days) - in other words the "last days" are fast approaching, and by "last days" is meant the Gospel Age (cf Acts 2:17, Hebrews 1:2, 2 Tim 3:1). 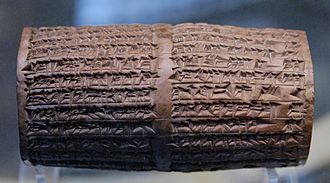 Not the answer you're looking for? Browse other questions tagged archaeology historical-criticism or ask your own question.