Why did Luther not support iconoclasm like some other reformers?

During the Reformation, Protestant reformers such as Huldrych Zwingli and John Calvin promoted Iconoclasm among their followers. I have found information about Luther opposing it, but little about why.

Why exactly did Luther oppose iconoclasm when other leaders supported it? 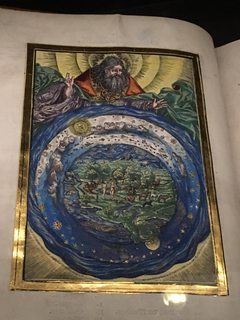 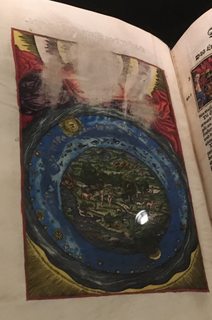 The same illustration in a deluxe Luther Bible owned by Count Joachim, in which he erased the depiction of God because of his support of iconoclasm

Luther's own words on the subject are quoted in:

In his sermon on 'How Christians should regard Moses' Luther makes it clear that he does not agree with making images nor with worshipping them but he draws the line at destroying other people's images.

Luther draws the line because he says :

Since he feels that he cannot prove that someone is worshipping an image in an idolatrous manner (although there may be no doubt that they made the image) he feels it wrong to destroy the image.

He also accepts the fact that some might criticise the making of an ark and cherubim. They were not made to be worshipped and it was wrong to do so, but Luther feels the criticism is valid and accepts that if Iconoclasts are going to destroy other people's images then those whose images are destroyed have a claim on them.

Not the answer you're looking for? Browse other questions tagged martin-luther reformation zwingli iconoclasm calvin .

14
Did Martin Luther really nail his 95 Theses to the church door?

16
Why did Luther curse those who oppose indulgences?
8
How did Luther and Calvin view Christian perfectionism?
7
How did Luther view pilgrimages?
6
What did Luther have against Zwingli?
11
Did Luther consider Erasmus an unbeliever, and if so, why?
4
Did the original reformers believe in a Magisterium?
5
Is the incarnation of Jesus permanent, according to reformers like Luther or Calvin?
4
Did Martin Luther and Zwingli not consider each other brothers in Christ?
2
Why did Luther reject every sacrament except Baptism and Communion?