What is this (presumably Catholic) uniform?

Yesterday, at a restaurant in Rome, at the table next to mine, there were seated four people: a Catholic priest (in a kind of cassock), two lay people, and the woman in the photo, who apparently wears some kind of religious uniform (as well as a crucifix on a chain) that I couldn't recognise. 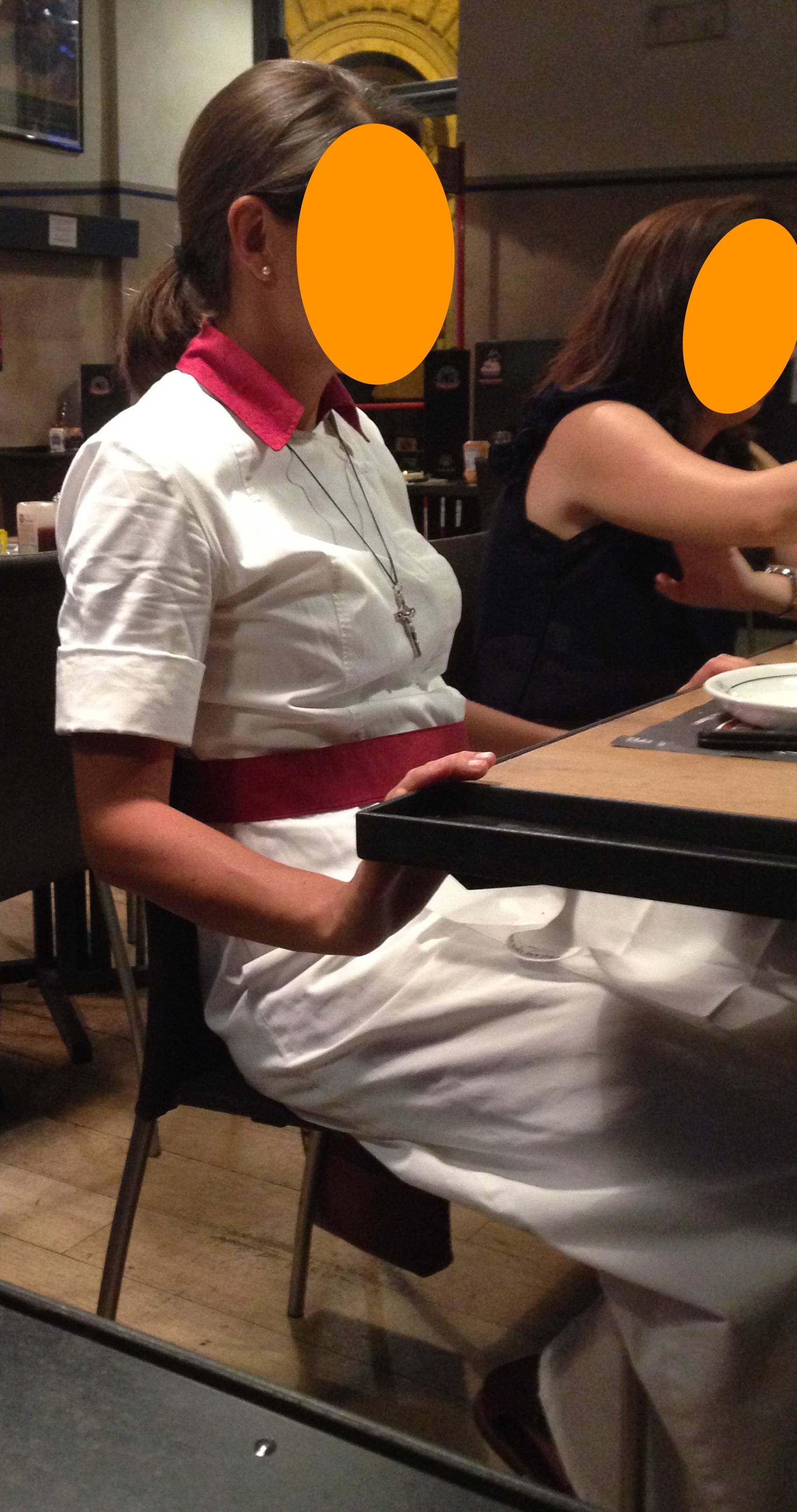 Does anyone know which uniform is this?

She could be of the Order of the Camillians, who takes care of the sick and dying, or she could simply be an altar server after a matyr celebration or Palm Sunday (the red belt).

Not the answer you're looking for? Browse other questions tagged catholicism clothing vestments .