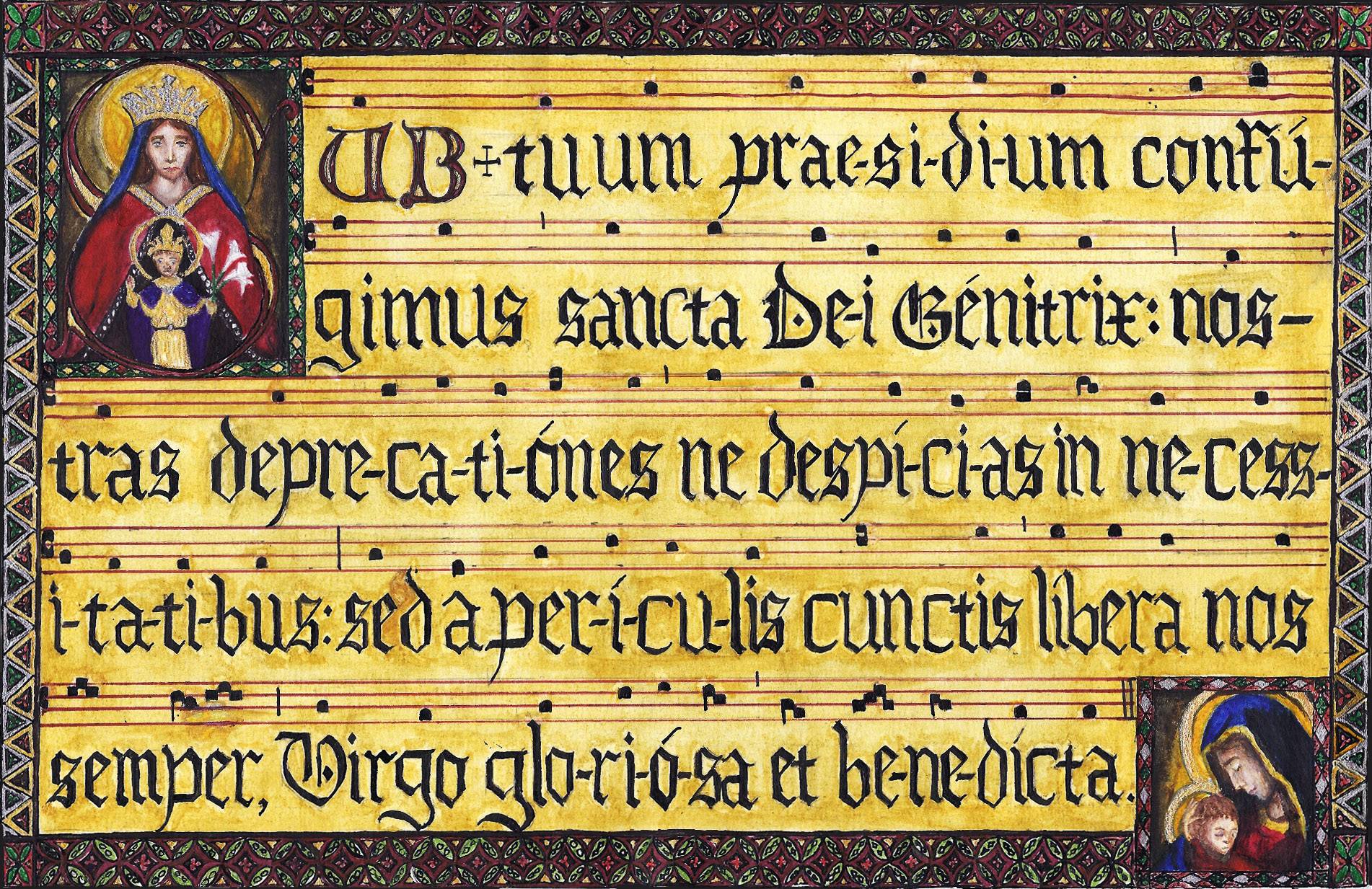 Not the answer you're looking for? Browse other questions tagged church-history prayer virgin-mary origin intercession-of-saints .