What does the letters 'JHS' mean?

Can you tell me what the letters JHS mean? You can see them on the picture below. I am from Slovakia (East Europe) and we speak Slovak and these letters are from Catholic church. I saw these letters on many pantings in Slovak churches. But I do not know their meaning. 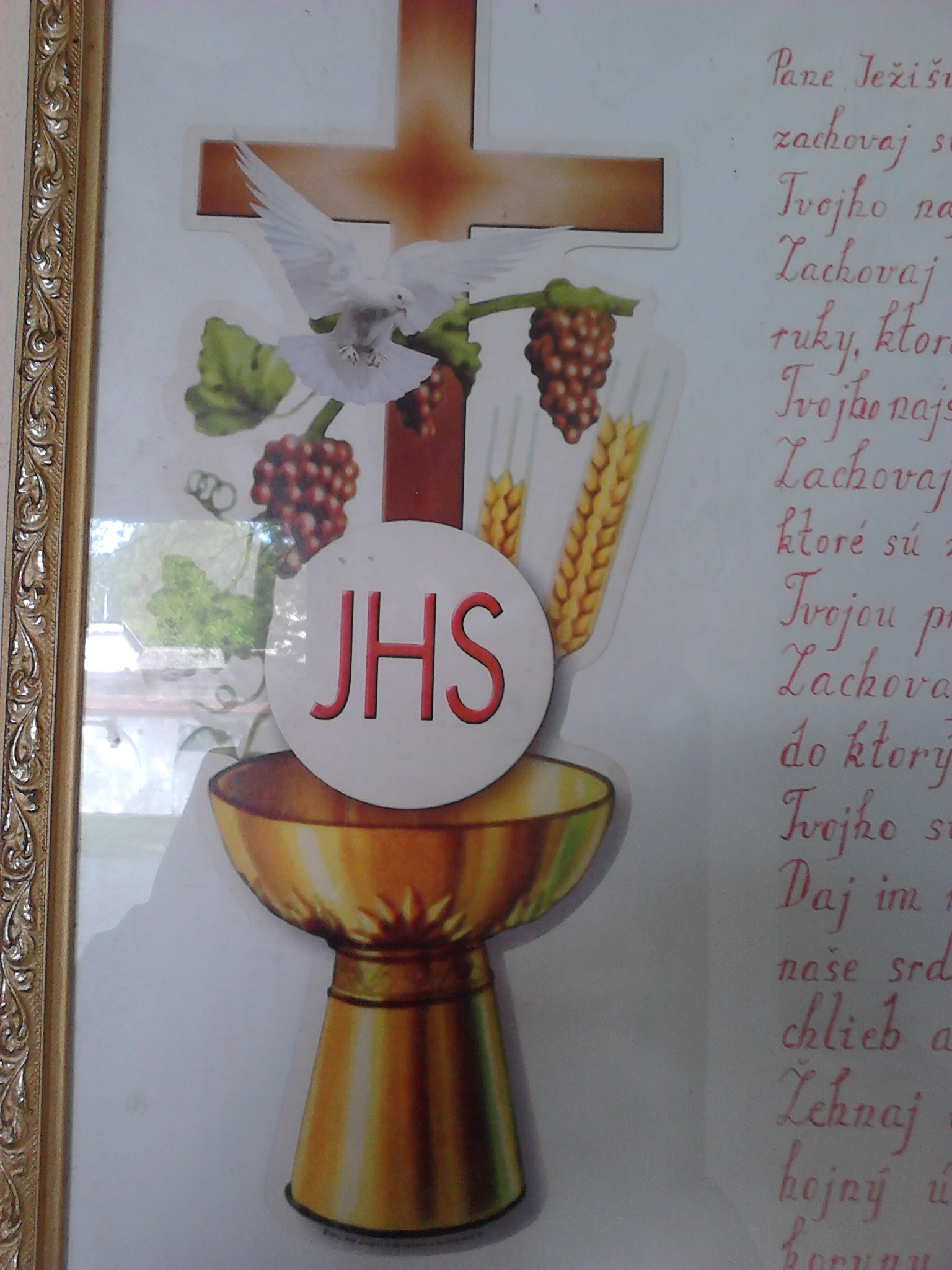 It's one of many shorthand names for "Jesus"

In the Latin-speaking Christianity of medieval Western Europe (and so among Catholics and many Protestants today), the most common Christogram became "IHS" or "IHC", denoting the first three letters of the Greek name of Jesus, ΙΗΣΟΥΣ, iota-eta-sigma, or ΙΗΣ.

Jesus Hominum Salvator (Latin: Jesus Savior of Mankind) JHS. this is the direct explanation to your picture. Merry Christmas!

Not the answer you're looking for? Browse other questions tagged catholicism symbolism word-study or ask your own question.

20
What is the argument for papal succession?
5
How do Orthodox Bishops and theologians view the Church Fathers' definition of the word “catholic?”
8
Imposition of Ashes - where in Catholicism is it commonly practiced?
4
What is this box that can be found in Catholic churches?
3
How does the Catholic Church interpret Galatians 2:7?
3
Is every single minute of the year a mass being celebrated in the Roman Catholic Church? If so, since when?
4
Does “Being in schism” merely imply mutual excommunication? (Catholic perspective)
6
What does “Altare privilegiatum” mean exactly today?