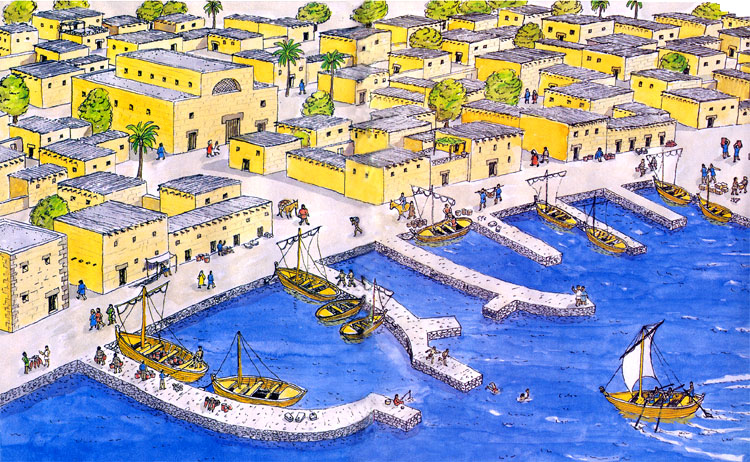 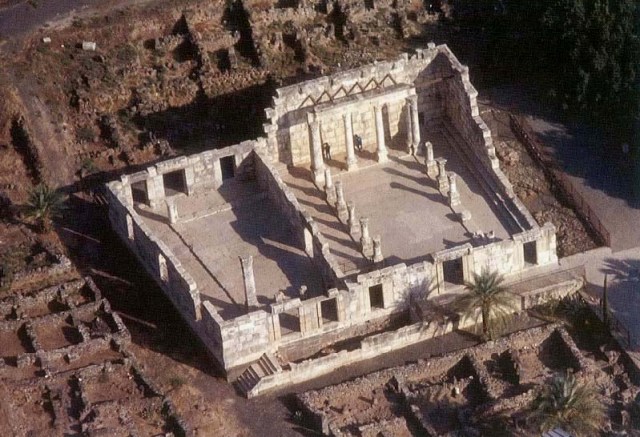 16
Where did Moses write about Jesus?
8
When and where did the Catholic tradition of first communion at 7 years old start?
11
Why was David disqualified from building the temple?
5
Where did the idea of being "called to preach" come from?
4
Can I take notes during a mass?
1
What was the amount of bread and wine used when Jesus did communion?
2
How much time did Jesus spend in Gethsemane?