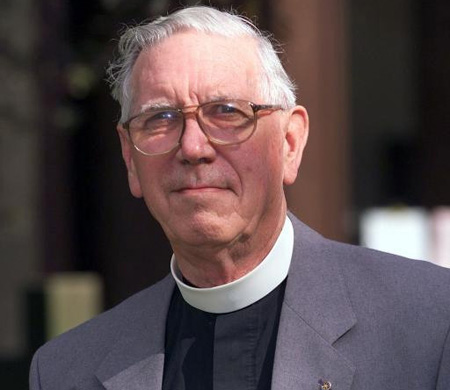 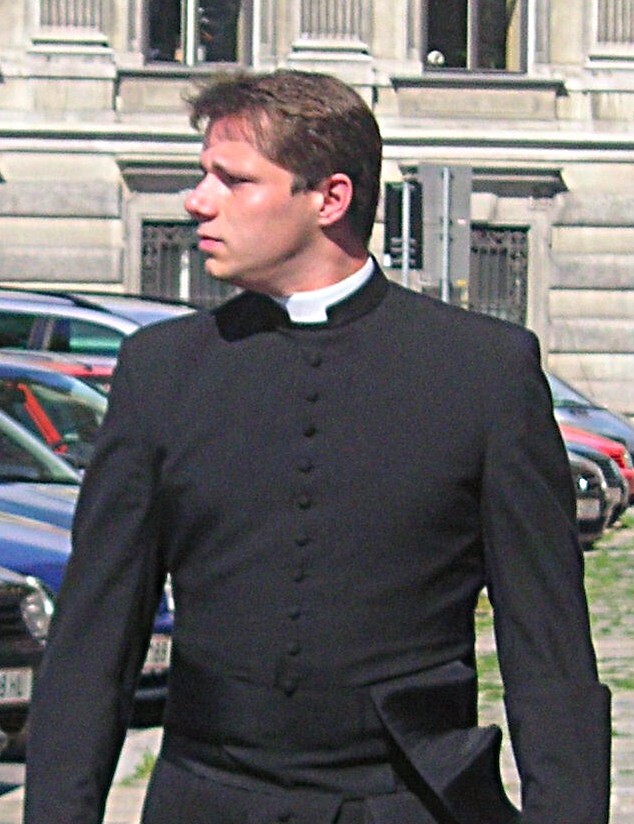 Not the answer you're looking for? Browse other questions tagged catholicism protestantism tradition anglicanism clothing .

5
Was the white smoke ever supposed to be miraculous?
5
Why do priests wear a white collar?
4
Why do (some) Anglican vicars use 'sing-songy' voices?
3
What is the origin of the tradition that priests had a rope tired around them when they went into the Holy of Holies?
3
What is the biblical defence used by Anglicans to appoint female vicars/bishops?
3
What is the origin of the cope?
2
What are the historical and scriptural reasons why women are prohibited and/or discouraged from wearing pants in some churches?