Why doesn't the Catholic church have prophets and apostles? [closed]

The New Testament often mentions the title/calling apostle and prophet. Why don't Catholics (the largest Christian denomination) use those titles/callings? Is it because they see some biblical basis for not using them?

12 For the perfecting of the saints, for the work of the ministry, for the edifying of the body of Christ.

28 And God hath set some in the church, first apostles, secondarily prophets, thirdly teachers, after that miracles, then gifts of healings, helps, governments, diversities of tongues.

Fr. John Hardon defines "apostle" in his Catholic Dictionary as

A messenger and authorized representative of the sender. Broadly used in Scripture, it refers to many followers of Jesus who spread his message. More precisely, however, it applies to the original twelve men chosen by Jesus to be his immediate aides. They are referred to as disciples during the period in which he was instructing the, but following his ascension they are always called Apostles. After Pentecost they spoke and acted with confidence and assurance in teaching others what he had taught them and in assuming leadership roles in the early church. They were ordained priests by Christ at the Last Supper and were commissioned by him to preach the Gospel to all mankind (Matthew 28:19-20). (Etym. Latin apostolus, an apostle; Greek apostolos, one who is sent off.)

Aren't prophets only known to be such after the fact?

We are profoundly grieved as We behold these conditions which Our immediate Predecessor [Pope Pius XI] described with almost prophetic vision verified in many parts of the Far East.

Pope Paul VI's prediction in his 1968 encyclical Humanæ Vitæ of the damaging effects of contraception to marriage and society has also been called prophetic. He said that contraception "could open wide the way for marital infidelity and a general lowering of moral standards" (§17), which has indeed occurred—e.g., as illustrated below: 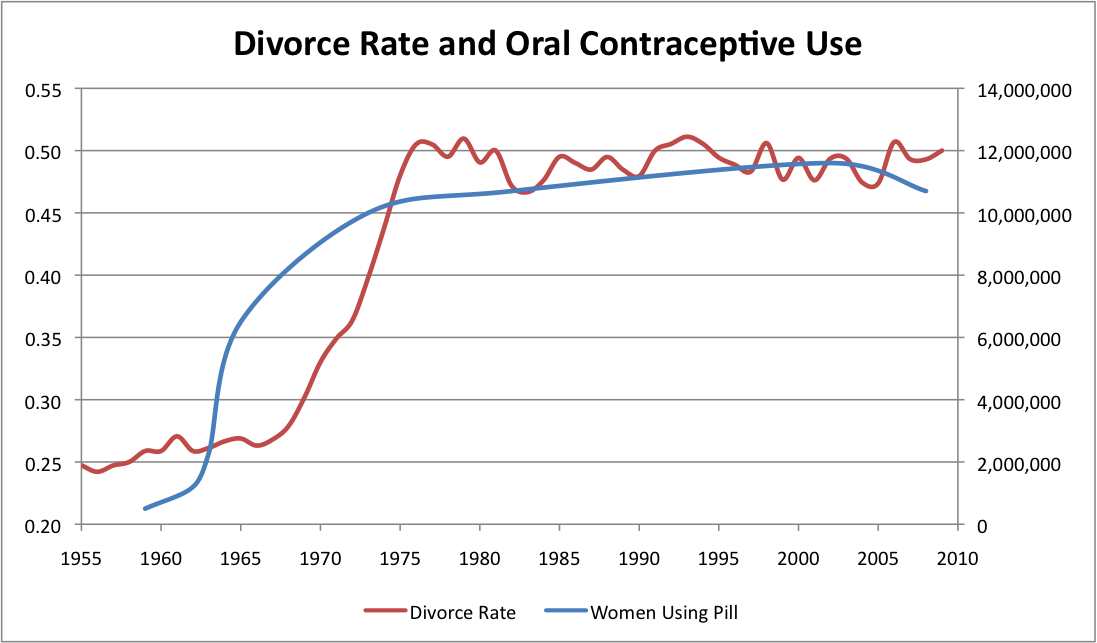 Not the answer you're looking for? Browse other questions tagged catholicism biblical-basis apostles prophets or ask your own question.

15
What is the basis for Cessationism?