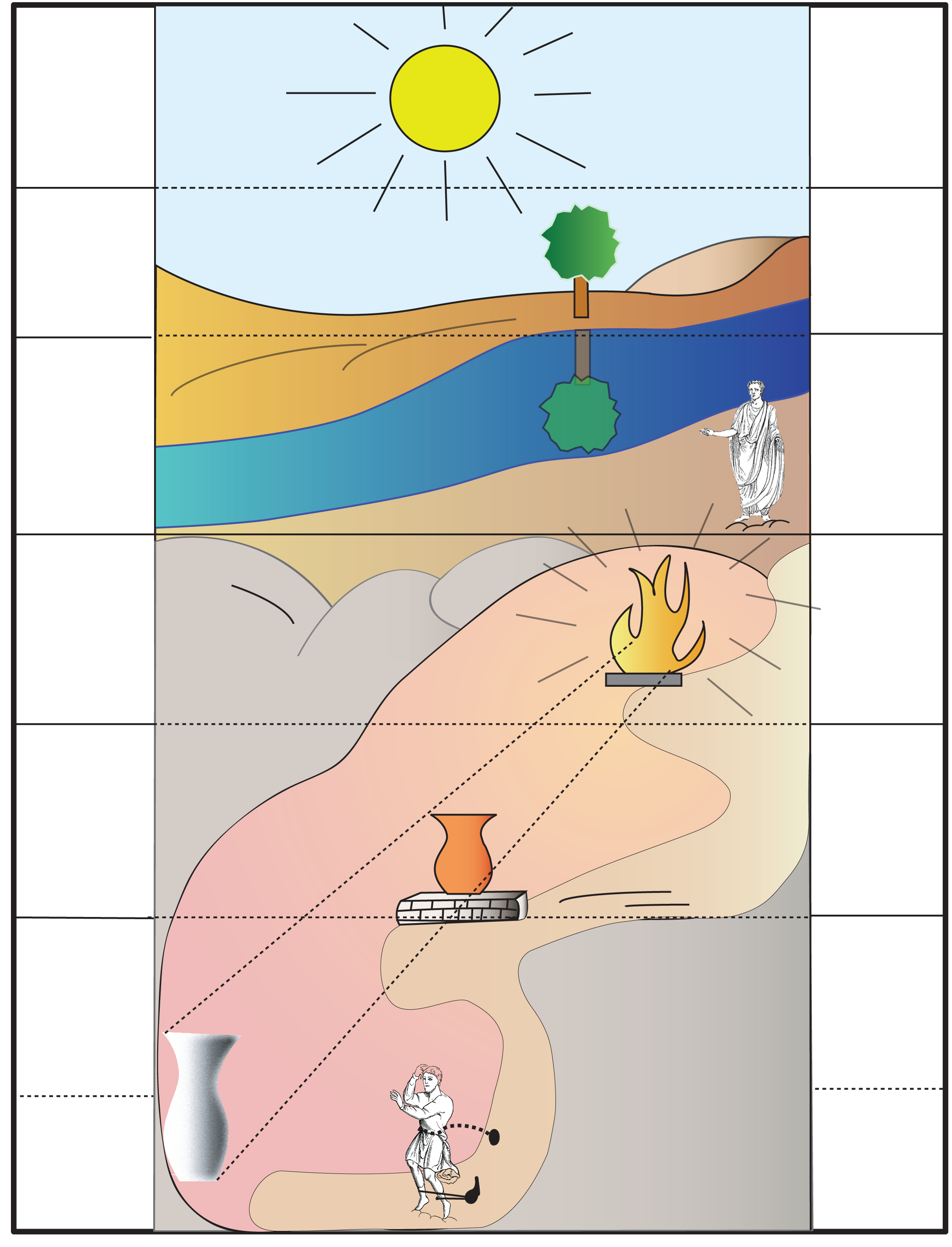 Not the answer you're looking for? Browse other questions tagged nature-of-god trinity church-fathers greek nicene-creed .

2
One Essence Three Persons of Trinity
11
Do any Christian denominations believe in a "duality" rather than a trinity?
9
According to the doctrine of Trinity, was Jesus always co-equal to the Father?
3
According to Protestants, what is the biblical basis of Jesus being "one substance with the father"?
6
When did the concept of οὐσία begin to refer to God's nature?
9
What influence did Greco-Roman philosophy have on the doctrine of "creatio ex nihilo"?

5
Why did the Apologists adopt Stoic Philosophy of the λόγος?
6
When did the concept of οὐσία begin to refer to God's nature?
7
Is there any extra-biblical evidence of tongues from the first, or even second, century?
3
What are the most striking disagreements (if any) between the early Church Fathers of the second century?
2
What did the original Christian writings look like during the 1st century CE?
4
What is a formal ontological definition of the nature of God according to the doctrine of the Trinity?
4
Did God's nature or attributes change by virtue of the Son's incarnation?
2
What was the 'orthodox' view of God and Christ when the Arian Controversy began?