What is the case that 1 Corinthians 15:7 refers to James the Just, relative of Jesus, rather than James, one of the Twelve?

The following verses refer to "James," and most commentators identify him as the same James who is referred to as the "brother" of Jesus (though the exact meaning of that word is unclear). How do we know that it refers to him, rather than the son of Zebedee or of Alphaeus, two of the Twelve Apostles?

Last of all, as to one untimely born, he appeared also to me.

It seems more likely that Paul was referring to James the Just (Christ's familial "brother" or possibly a "brother" in name only), but we have no definitive way of knowing this.

"...it cannot be said that the New Testament identifies them without doubt as blood brothers and sisters and hence as children of Mary... It remains true that the word "brother," in Hebrew, also means "blood sibling." Since it is the most obvious--but by far not the exclusive--meaning, it cannot be simply dismissed. The use of the word adelphos remains, therefore, a challenge for those who uphold Mary's virginity post partum. Yet, reading this word as referring only to actual siblings may also raise some difficulties."

As your passage indicates, he appeared to "five hundred brothers" but Christ didn't have 500 familial brothers. This became even more apparent in our lifetimes when the James Ossuary was allegedly discovered and it created quite a bit of controversy. Below is the famous inscription found on the ossuary. According to a 2012 article in Biblical Archaeology Review (pdf), it reads: "James, son of Joseph, brother of Jesus." 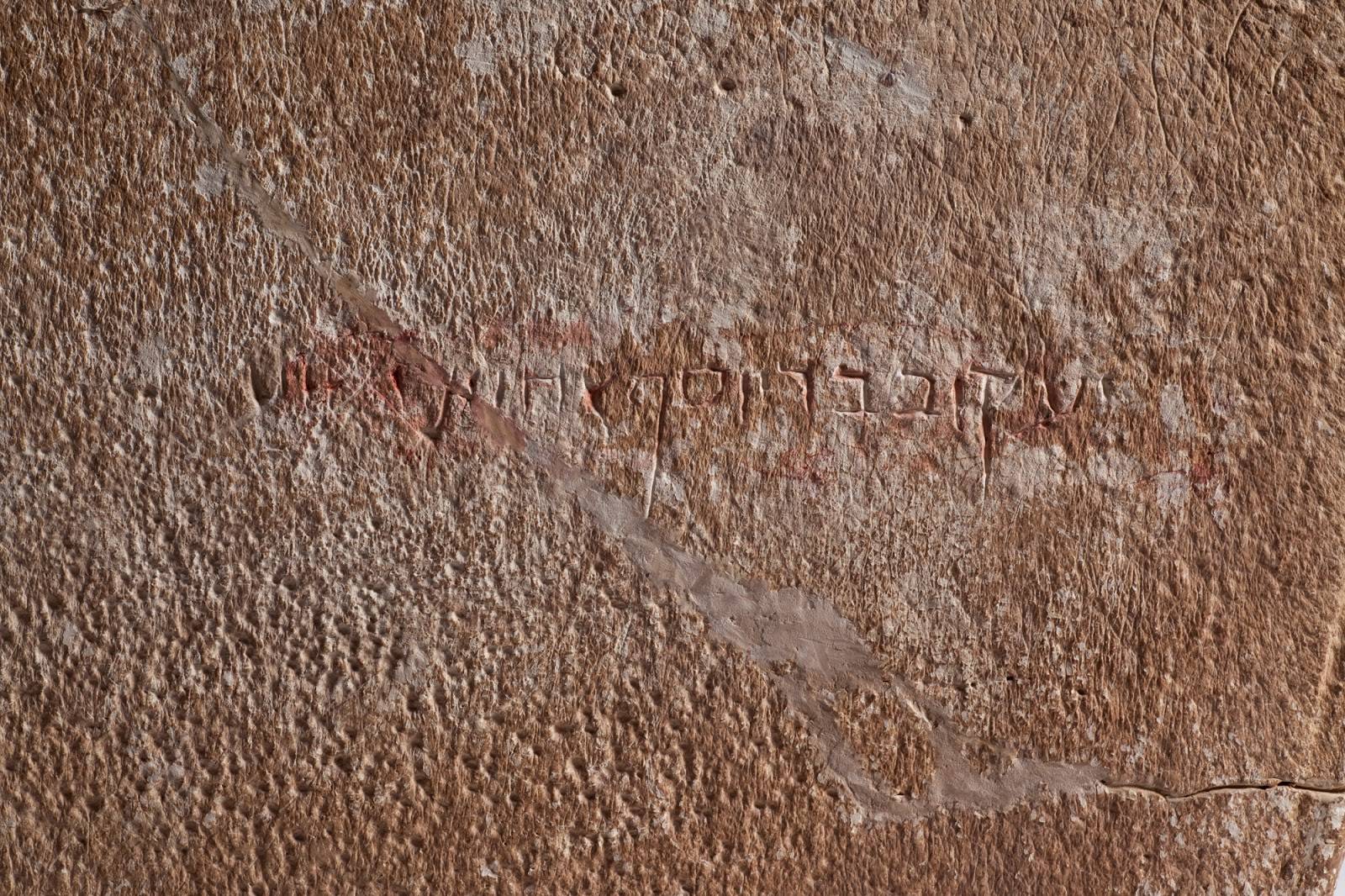 "Now the names of the twelve apostles are these; The first, Simon, who is called Peter, and Andrew his brother; James the son of Zebedee, and John his brother; Philip, and Bartholomew; Thomas, and Matthew the publican; James the son of Alphaeus, and Lebbaeus, whose surname was Thaddaeus; Simon the Canaanite, and Judas Iscariot, who also betrayed him." (Matthew 10:2-4, KJV)

Typically, James the Just is known as the familial "brother" of Christ but we don't have proof of this and these terms are debatable.

In 1 Corinthians 15:7, the Codex Sinaiticus, the oldest manuscript we have of Corinthians, shows their website translating this passage even more definitively.

"After that he appeared to James, after that to all the apostles."

"And when we were come to Jerusalem, the brethren received us gladly. And the day following Paul went in with us unto James; and all the elders were present. And when he had saluted them, he declared particularly what things God had wrought among the Gentiles by his ministry." (Acts 21:17-19, KJV)

"There were also women looking on afar off: among whom was Mary Magdalene, and Mary the mother of James the less and of Joses, and Salome." (Mark 15:40, KJV)

In 2006, Pope Benedict addressed an audience in the Vatican city that, according to Catholic Online, was "Contributed to Integrate the Original Jewish Dimension of Christianity." His entire address is about James the Less and it can be found here: (pdf)

"...another James appears in the gospel who is called James "the Less." He also forms part of the list of twelve apostles chosen personally by Jesus, and is always specified as "son of Alphaeus."

The context of 1 Corinthians 15:7 is insufficient, by itself, to establish with any certainty which James Paul was writing about. However, we can infer from the epistles that the James of this passage was almost certainly the brother of Jesus.

Paul appears only to have known one James, the brother of Jesus, whom he met in Jerusalem and whom he described as a pillar of the Jerusalem church. Given the apparent importance of the James whom Paul knew, one could expect that if Paul was referring to a James other than the James he knew and respected, Paul would have stated this.

A complication is that, in Galatians 1:19, Paul seems to refer to the James he knew in Jerusalem as an apostle:

Galatians 1:19: But other of the apostles saw I none, save James the Lord's brother.

Not the answer you're looking for? Browse other questions tagged exegesis 1-corinthians james-brother-of-jesus james-apostle or ask your own question.

5
Where is the story that James (the 'brother') shared one-half of his inheritance with Jesus?
3
When did Judas Iscariot kill himself?
5
How do the church fathers reconcile the accounts of Jesus calling Peter and Andrew to be apostles?
1
Did Jesus appear post-resurrection to twelve apostles?