According to the LDS Doctrine of Exaltation, where did the Father live as a man?

According to the LDS Doctrine of Exaltation (the Father was once a man who was exalted by his Creator to Godhood as Christ is exalted by the Father), did the Father live on this Earth at a previous time, on another planet in this cosmos, or in a previous cosmos that we are unable to observe?

God the Father, Elohim, dwelt as a man prior to the existence of the observable universe. 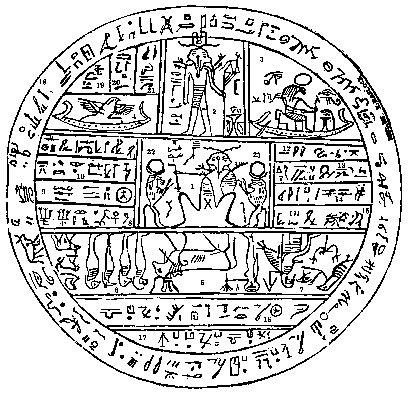 Most of what we know about the greater universe comes from Chapter 3 of the Book of Abraham. We have not received any other source of information which gives us any more clues as to the mysteries of our eternal celestial heritage (see The Book of Abraham: A Most Remarkable Book).

There is no official Church doctrine, nor dogma, identifying where or how our Heavenly Father lived during His mortal existence

Of the mortal existence of the Almighty, we have as the one and only doctrine the fact that He had His own mortal existence. That's it. This was first taught publically by Joseph Smith in the King Follett sermon, but it became well-known by 5th president of the Church Lorenzo Snow's now famous couplet:

Though neither the couplet nor its associated doctrine have ever been formally ratified by the Church, it has been preached by a number of prophets (including Joseph Fielding Smith declaring it a doctrine while serving as President of the Quorum of the Twelve Apostles in 1971).

A more detailed discussion about the history of this doctrine may be found on the LDS Church's website, in an article written by Gerald N. Lund and originally published in the Church's principal magazine, the Ensign, in 1982.

My 7th generation Mormon understanding: There was a previous earth similar to this one. That earth is now is celestialized (as described in Revelation 21) and we do not know where it is, or where it was when it was like our earth. That may yet be revealed. The plan of salvation was the same on that earth as it is on this earth, and it also had a Savior and men like Abraham that became joint heirs. Thus, the ONE Infinite GOD is a beginning-less family LINEAGE of Celestial beings like Jesus and Abraham in perfect unity as one. Those that gain oneness with Jesus from this earth will continue the works of creation on future earths. There is no beginning to this, and there will be no end.

Not the answer you're looking for? Browse other questions tagged lds .