Do any local churches in the lands evangelized by the apostles celebrate a particular feast of that apostle?

In Catholic and/or Orthodox traditions are there any liturgical feast(s) that are celebrated by local dioceses in the regions evangelized by the apostles in the honor of any of the apostles? The feasts in question should reflect an historical event of an apostle during the apostolic age and not found in the General Roman Calendar or its' equivalent in the Orthodox Churches.

For example the Catholic Church in Malta celebrates the Feast of the Shipwreck of St. Paul on February 10 each year.

Another example could be the Chair of the Church of Saint Peter is celebrated every 21 February in Antakya, Turkey! 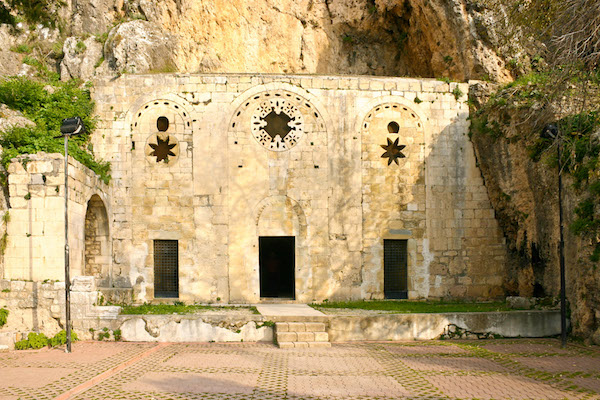 5
How is the Feast of the Shipwreck of St Paul celebrated in the domestic church, that is, within the Catholic family in Malta?

16
Why don't Christians celebrate the feast of tabernacles?
4
Has there ever existed a Catholic local church feast at Rome in honor of the Domine Quo Vadis?
11
How do Catholics in Japan celebrate the Feast of the Discovery of the Hidden Christians?
3
Did any of the Apostles travel to present day Saudi Arabia? Apostle Thomas?
2
Google calendar for catholic holdiays/holy days of obligation?