What is the significance of position of fingers in Jesus' hand as shown in his images?

In most of the visual images of Jesus – both in picture and sculpture forms – fingers of His right hand, raised in blessing, follow a particular arrangement. Is there any significance to that arrangement? Have different Churches including the Catholic Church given official recognition to its interpretation? 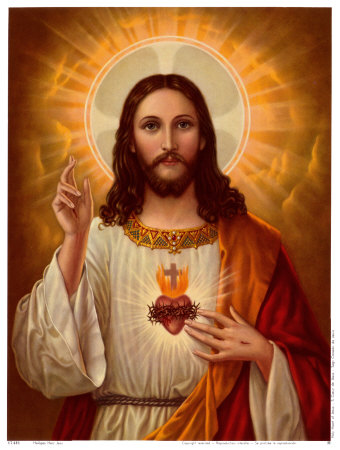 From: What does this hand gesture mean in Icons? (Wordpress.com)

I am not Orthodox but have learned a lot about that faith, the local priest here has said the same thing.

From the Orthodox Church of America site, "Placement of fingers in icons," I would assume an authoritative source.

You see this in a lot of Eastern Orthodox icons: 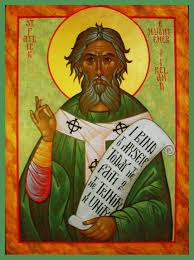 According to a former Vatican archivalist this answerer interviewed, you will predominantly see two different hand positions.

In Greek and Byzantine Christian art, as well as in most Eastern traditions, Christ is usually depicted with the ring finger or ring and little fingers on the thumb, and the index and middle fingers held up.

In Catholic art, Christ is usually depicted with an open hand or with the index or middle finger on the thumb, though Catholic depictions of Christ are often more narrative and less iconic than Eastern depictions, so the arrangement of his hands is often supportive of the narrative, at least more so than in Eastern icons.

The reason for the different position in the hands has to do with the manner in which each of these churches practices anointing with oil. In each tradition, the upheld fingers correspond to those which are anointed with oil upon ordination of the priest, which are then used by the priest to bless others with oil for anointing.

Both Western and Eastern traditions have used this particular finger arrangement for centuries, although in the West (Roman Catholics), this particular gesture have been put aside in the last few decades. this placement of the fingers is not uniquely reserved for priests either.

Dom Prosper Gueranger, OSB (1805-1875) in his monumental work The Liturgical Year (volume 15) explains the signification of this gesture on his entry for the Feast of St. Cecilia (November 22). Abbot Gueranger explained that the body of this martyr was discovered in the Catacombs of St. Callistus in 1599 and that her right hand was found in this very position. while her left hand had index finger pointing straight out. The two fingers of the left hand signified the two natures in Christ (human and divine) and the other three fingers together signified the Holy Trinity. As for the index finger of the left hand. Dom Gueranger tells us that it signified the truth of one God. "St. Cecilia," 1599 (Wikipedia).

It seems that the open hand of Christ symbolizes peace and the five wounds of Christ. Other icons have the finger placement in a slightly different position on Christ's right hand and have a somewhat different meaning. Both Greek and Latin variations and their meaning can be found here: What is the significance of Christ's hand gesture (thumb and two fingers up, two fingers down) in Christian art?.

The sign of the cross was made at liturgical functions over persons and things, sometimes with five fingers extended, to represent the Five Wounds of Christ, sometimes with three, in sign of the Persons of the Trinity, and sometimes with only one, symbolical of the unity of God. For the blessing of the chalice and oblations Leo IV prescribed that two fingers be extended and thumb placed beneath them. This is the only true sign of the Trinitarian Cross. The pope warmly recommended his clergy to make this sign with care, else their blessing would be fruitless. The action was accompanied by the solemn formula, "In nomine Patris, etc." Another use of the cross was in the solemn dedication of churches. - Archæology of the Cross and Crucifix

Not the answer you're looking for? Browse other questions tagged life-of-jesus art or ask your own question.

12
Why do images of saints often depict them with unusual hand gestures?