What is the Biblical basis against the omnipresence of Satan?

Many Christians pray and act as if Satan is right next to them all the time, tempting them to turn away from God, attacking them, etc., as though he were omnipresent...

What is the Biblical basis against Satan's omnipresence?

After some study, I can conclude that there is no biblical evidence for Satan being omnipresent.

in the sense that where ever we go, He is there:

Psalm 139:7-8 Where shall I go, away from Your Spirit, And where shall I flee from Your presence? If I ascend into heaven, You are there; If I make my bed in Sheol, there You are.

And also in the sense that He fills all in all:

Ephesians 1:22-23 "And He subjected all things under His feet, and gave Him to be the head over all things to the church, Which is His body, the fulness of the One who fills all in all."

Satan is not omnipresent

Satan, on the other hand, is cast out of heaven in Revelation 12, showing he has a physical presence which can be limited:

12:8   And they did not prevail, neither was their place found any longer in heaven.

12:9   And the great dragon was cast down, the ancient serpent, he who is called the Devil and Satan, he who deceives the whole inhabited earth; he was cast to the earth, and his angels were cast down with him.

The Bible also never says that Satan fills all things, but only that he can enter specific people for a purpose, the same as all evil spirits:

Luke 22:3-4   And Satan entered into Judas who was called Iscariot and was of the number of the twelve. And he went away and conferred with the chief priests and officers as to how he might deliver Him up to them.

Acts 5:3   But Peter said, Ananias, why has Satan filled your heart to deceive the Holy Spirit and to put aside for yourself some of the proceeds of the land?

I don't know any biblical basis for Satan being omnipresent. From what I know only God is omnipresent and this is written in the prayer to the Holy Spirit that says:

"O Heavenly King, the comfortor, the spirit of Truth, Who art present everywhere and fillest all things;"

What is the Biblical basis against the omnipresence of Satan?

Job 1:7 And the LORD said unto Satan, Whence comest thou? Then Satan answered the LORD, and said, From going to and fro in the earth, and from walking up and down in it.

It would seem that if Satan came from going to and fro that he was not able to be everywhere at once.

Satan is a spirit being, created by God. The scripture that suggests he is not omnipresent is one that has nothing to do with him, per se. In Daniel 10:12-14, the angel speaking with Daniel states/paraphrased here: "...But the Prince of Persia resisted me twenty one days...then Michael came to help...Now I have come to explain to you..." This angelic being was dispatched to respond to Daniel but was detained by another angelic being in a battle to keep him from delivering his message. If these angelic beings can be detained in one place and later arrive at another place, the same would be true for Satan. He too is an angelic being. A fallen one, but a created one just the same as the other angels mentioned in this passage: (the one speaking, the Persian Prince and Michael who helped the speaker). I would imagine that if one angelic being could only be in one place at a time, all would have that same limit. If the speaker in this passage were omnipresent, like God, he could have still delivered his message to Daniel regardless of the battle he had to wage in the meantime.

Satan/Dragon/lizard(the fallen) and his nephilim sons rule the physical world, while God rules the spiritual plane 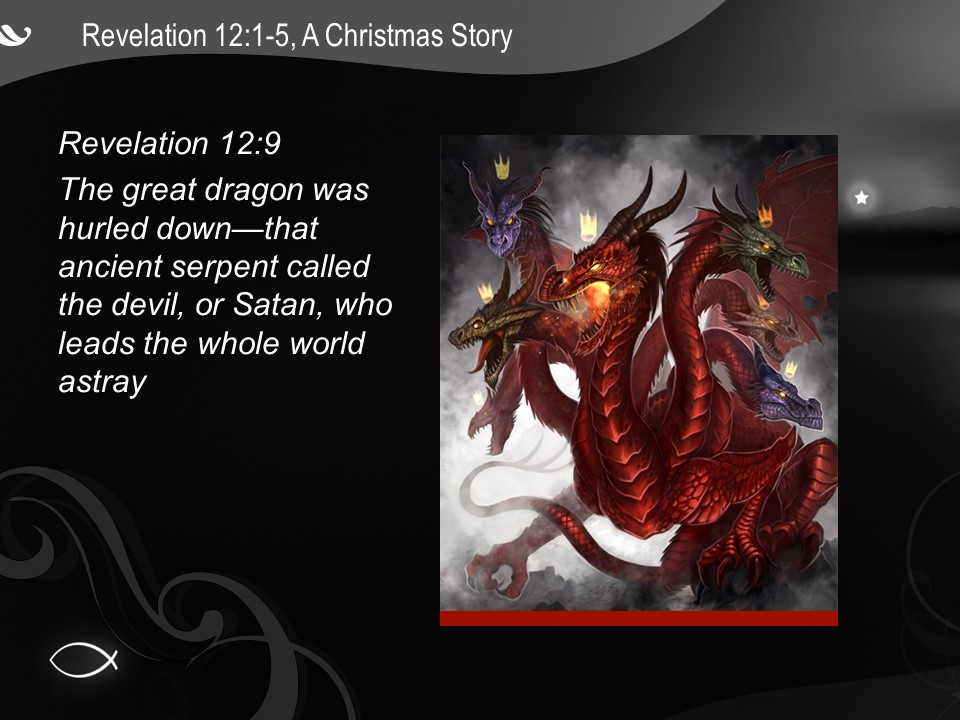 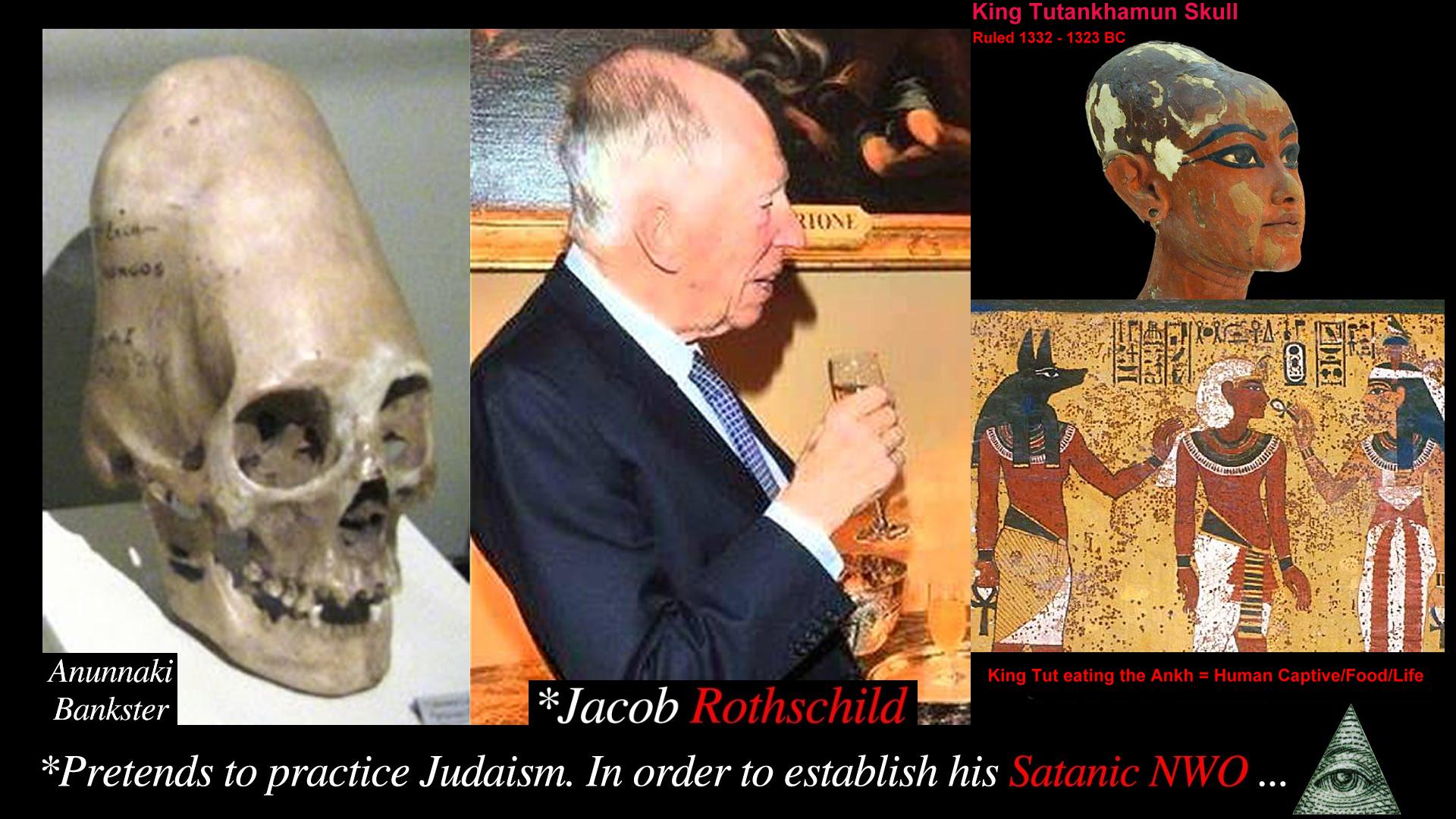 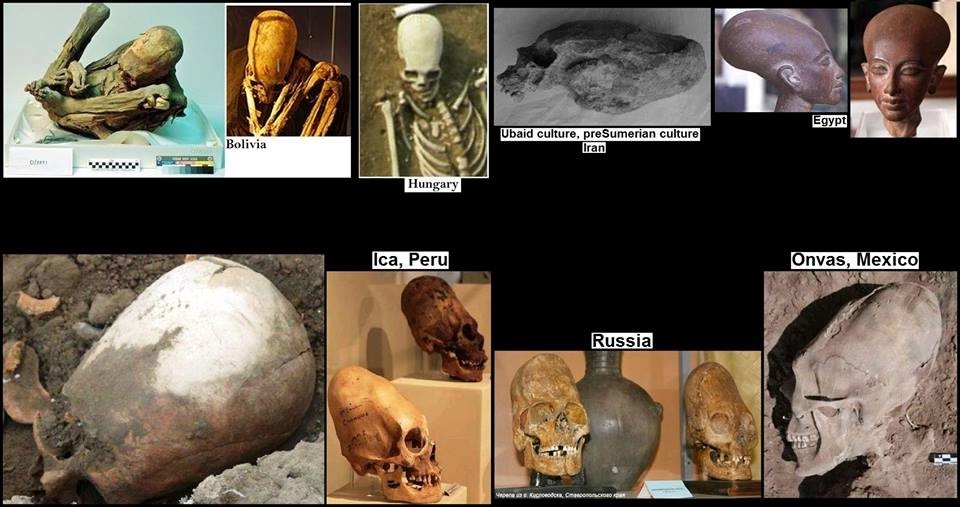 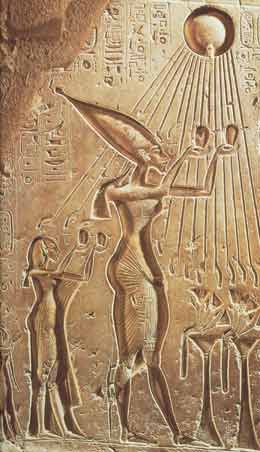 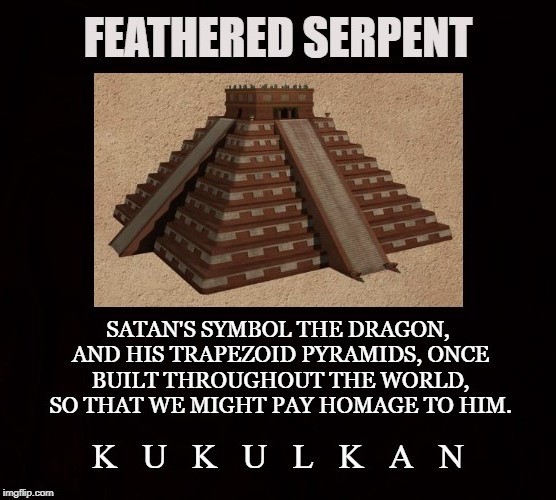 Even Jesus says so 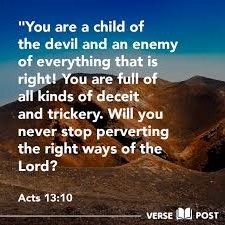 44 You belong to your father, the devil, and you want to carry out your father’s desires. He was a murderer from the beginning, not holding to the truth, for there is no truth in him. When he lies, he speaks his native language, for he is a liar and the father of lies.

Not the answer you're looking for? Browse other questions tagged biblical-basis satan omniprescence or ask your own question.