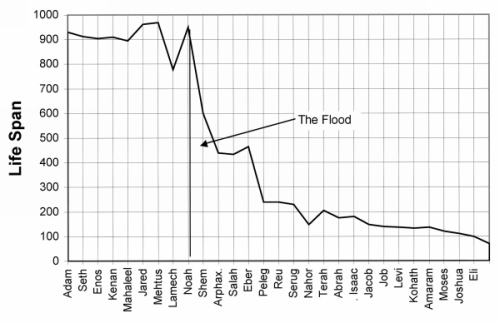 Not the answer you're looking for? Browse other questions tagged exegesis genesis genealogy .

10
What is the purpose of describing who is son of who?
5
Why does Genesis record only 10 names from Adam to Noah?
11
Did God's curse on Cain extend to only Cain, Cain's descendants or to everyone?
6
Why are we given details about what the descendants of Cain did? Is there special significance to these details?
9
Why is the line from Seth to Noah often called righteous?
0
According to YEC, did all plants and trees survive the Great Flood? If so, how?
4
Were all Nephilim evil?
2
According to SDA understanding did Methuselah preach just before the flood?