Why is the Ark always depicted as a ship?

All the depictions of Noah's Ark picture it in the shape of a ship. However, the Ark had no need for navigation. And the first known ship shaped vessels were those of the Vikings, who had harnessed the wind to make navigation possible, prior to sailing there was no bow or stern, an certainly no rudders.

Depictions of the Ark do not have sails, but do most often depict a bow, and sometimes a rudder of sorts.

The Ark only needed to float:

Genesis 7:17 KJV And the flood was forty days upon the earth; and the waters increased, and bare up the ark, and it was lift up above the earth.

A lot of images of the ark do not attempt to be realistic at all, in terms of scale, but only try to give a general impression; it's also fairly common to have lots of extra windows with animal heads peeking out. (This is more fun for the artist, and lets the viewer understand what is being shown.) We see versions which are just a box; a box on top of a ship's hull; or a ship that's all one piece.

None of these are to scale, and realism in general is not something that the artists were trying to achieve. They want to convey that this thing is Noah's ark. They also often want to show Noah himself doing things.

The Bible doesn't say emphatically that the ark is not ship-shaped; Genesis 6 gives three dimensions, but modern ships can also be summarized by their lengths, widths and heights (perhaps also draughts) with no implication that they are boxes. In favour of the box shape, it would maximize the capacity of the ark, within the specified dimensions.

I don't have any competence in maritime engineering, so I can't speak to the seaworthiness of a big wooden box, but I'd imagine at least some of the artists involved have their doubts. Including ship-like details helps to render the whole image more acceptable, especially if the ark is being shown in a stylized way already. 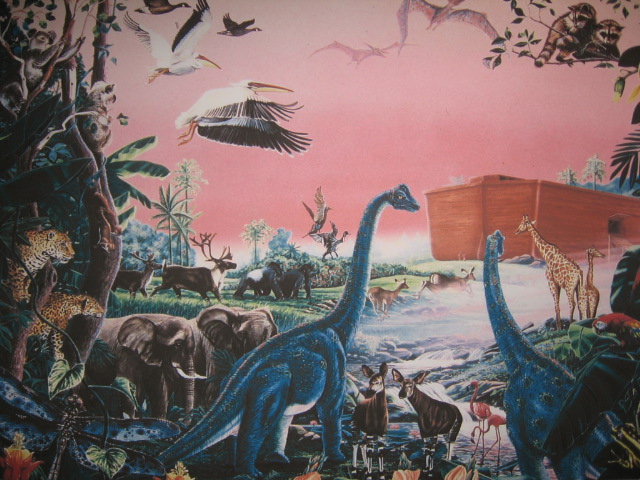 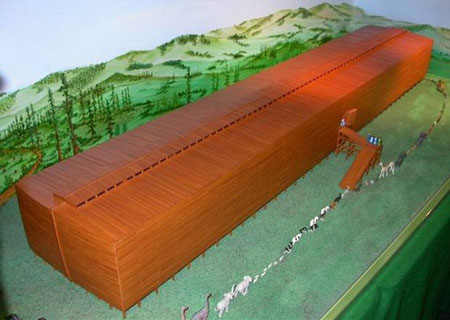 In general I'd note that the Biblical description is not specific enough to say for exactly how it looked. You're right that it didn't need to go anywhere, just float, but it could have had ship-like features too, to increase stability and strength.

Not the answer you're looking for? Browse other questions tagged old-testament genesis .

16
Why did God change Jacob's name to Israel?
9
Does the Bible explain why God chose Israel?
8
Is there any Christian theological model for a non-literal ark?
2
Why was Lot's wife judged for looking back?