What is the significance of a double cross?

What is the significance of a cross with two cross-bars to Christians? Does it carry different symbolism than a normal cross? 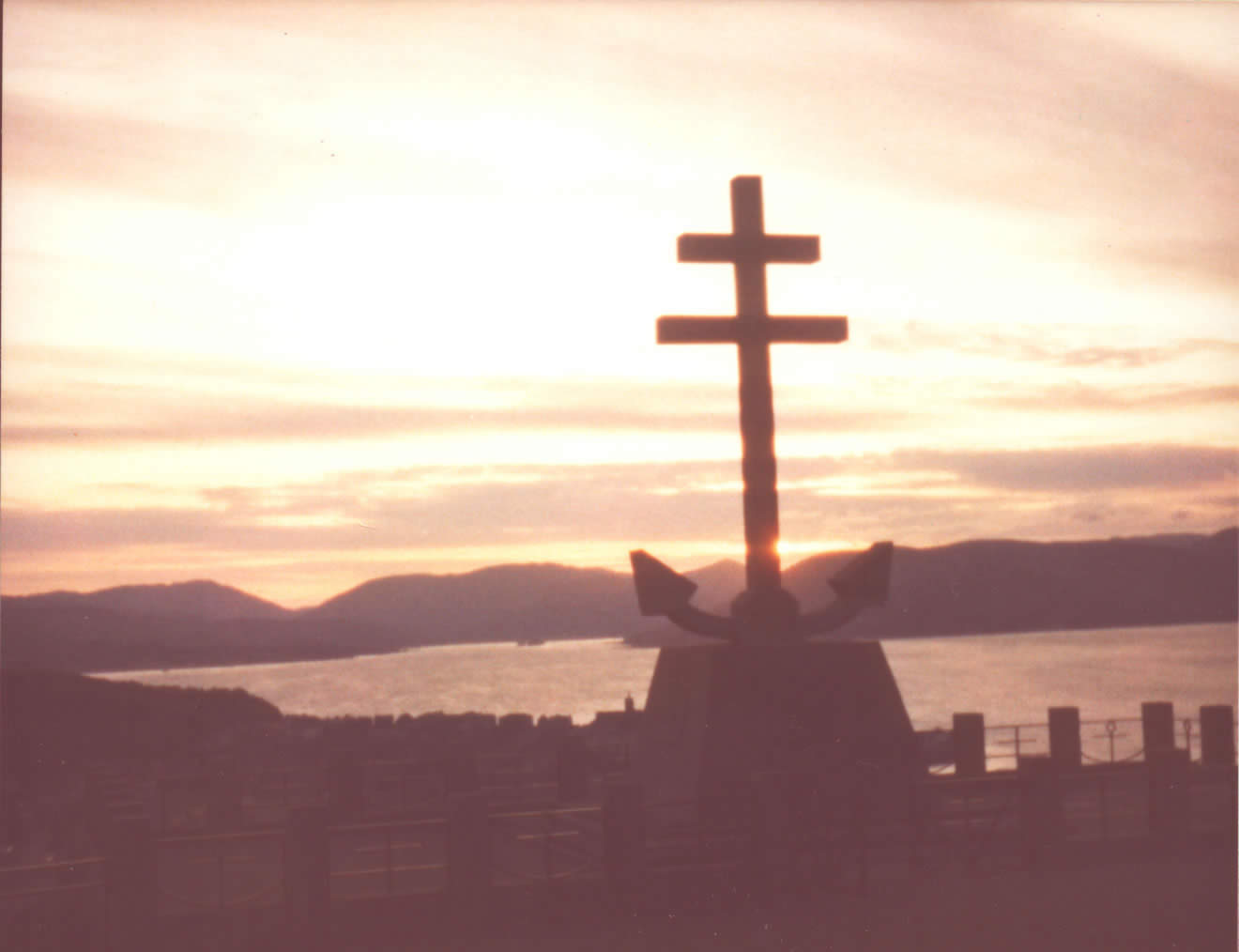 The "double" cross is known as a Patriarchal cross and is well described in the Wikipedia article. There's no point in reproducing more than a sample here:

The top beam represents the plaque bearing the inscription "Jesus of Nazareth, King of the Jews" (often abbreviated in the Latinate "INRI", and in the Greek as "INBI").

Incidentally, the figure in the second photograph is Saint Stephen, first King of Hungary: this is his statue in Budapest. He has a halo and is wearing St Stephen's Crown, characterised by its crooked cross. This in itself answers the question!

Not the answer you're looking for? Browse other questions tagged tradition symbolism cross .

16
When did the split in crufix/empty-cross sybolism occur and why did it happen?
22
Why isn't the cross considered an idol?
5
What is this symbol (cross with P loop atop)?
18
What is the reason for the absence of the Cross as a symbol in the LDS Church?
20
What is the purpose and meaning of the Christian Flag?
3
What is the cross in the mantra "carry your own cross"?
7
Is it known when and why Christians began to sign themselves and impart blessings with the Cross?