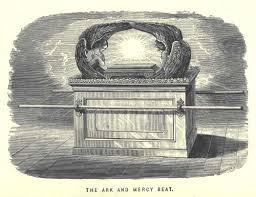 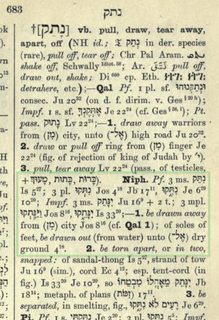 I think the OP might be referring to this episode on the History channel
https://youtu.be/2kW-yMvlAqQ?t=2177
Not sure where this text is from however, mentioned in the video:
"God said to him: Uzzah, it bears those that carry it, can it not certainly bear itself".

Not the answer you're looking for? Browse other questions tagged ark-of-the-covenant .