The land of bread and honey or just a diversion?

Was God holding back on the Israelites when it came to the promised land?

For example, they were promised fertile land, creating lots of food, bread and honey, beautiful landscape, a place of their own....etc.

However, we see lands like in Austria and I scratch my head when the Isrealites were wandering in circles for 40 years in a desert, just to eventually reach another slightly better desert.

Other lands were 1000X's the promise of the Promised Land - why didn't God bring them to those places?

(and then what does that mean for the people who were already living in paradise? and if people are still fighting over the Holy Land what will they get when they own it? Will it transform?) 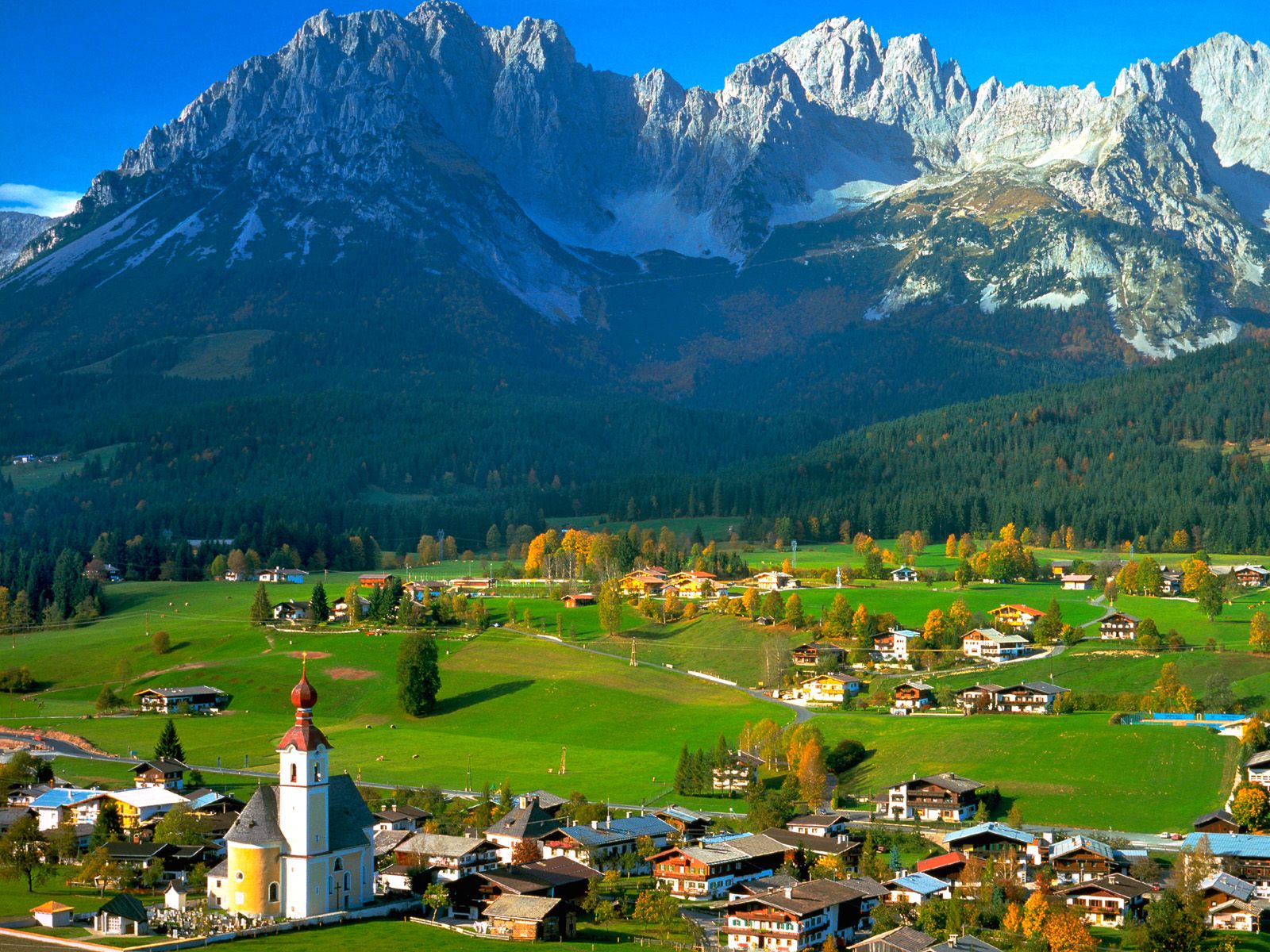 The question seems to be based on a false premise. Most of Israel is not a desert.

The Institute for Creation Research has an article discussing the ideal climate that exists in Jerusalem.

An Ideal Combination of Sun and Rain

Most people think of Israel as a desert. They have seen pictures and drawings of caravans of camels tramping through the sand of the Sahara Desert and translate that image to Israel. They have read Bible stories about Jesus and His disciples walking across Israel in their sandals and the need for foot washing, the lack of water, and famine. They have seen Hollywood movies depicting the time of Moses and the Exodus in the deserts of Egypt and the lower Sinai. All these images give an impression of extremely hot, sunny conditions and very little, if any, rain.

It is true that very dry conditions exist in southern Israel in the Negev and eastward of the Jordan River Valley. However, along the central and northern coast in northern Israel near the Sea of Galilee, and along the highlands on which Jerusalem sits, temperatures are much cooler and bountiful rainfall occurs. The average annual rainfall in northern Israel and along the highlands typically exceeds 15 inches. These portions of Israel produce plentiful crops of citrus, olives, figs, and grain. Far from being a desert, this part of Israel is highly productive.

In addition, there is Scriptural evidence that the climate was different then.

And Lot lifted up his eyes, and beheld all the plain of Jordan, that it was well watered everywhere, before the LORD destroyed Sodom and Gomorrah, even as the garden of the LORD, like the land of Egypt, as thou comest unto Zoar (Genesis 13:10).

The linked article goes into more depth than I will here, discussing the fact that a similar change occurred in the climate in Northern Africa.

The idea of a more lush historical Israel, describable as a land flowing with milk and honey, is not that far-fetched. Based on that, and in the tradition of not second-guessing God, I'm going to say that He put them in exactly the land He promised and intended.

The Lord said, “I have indeed seen the misery of my people in Egypt. I have heard them crying out because of their slave drivers, and I am concerned about their suffering. So I have come down to rescue them from the hand of the Egyptians and to bring them up out of that land into a good and spacious land, a land flowing with milk and honey—the home of the Canaanites, Hittites, Amorites, Perizzites, Hivites and Jebusites. (Exodus 3:7-8, NIV)

God did not promise a land with beautiful landscapes(like the one in your picture) but a fertile land, a land rich with fruits, vines, grains, livestock and animals. Canaan was(and now) indeed a fertile land and included in the Fertile Crescent region. We can see the fertility of the land from the reports of the twelve spies sent by Moses to explore the land of Canaan.

So they went up and explored the land from the Desert of Zin as far as Rehob, toward Lebo Hamath. They went up through the Negev and came to Hebron, where Ahiman, Sheshai and Talmai, the descendants of Anak, lived. (Hebron had been built seven years before Zoan in Egypt.) When they reached the Valley of Eshkol, they cut off a branch bearing a single cluster of grapes. Two of them carried it on a pole between them, along with some pomegranates and figs. That place was called the Valley of Eshkol because of the cluster of grapes the Israelites cut off there. (Numbers 13:21-24, NIV)

As we can see from the reports, there were deserts also but most of the land was fertile and rich with fruits and vines. Imagine a single cluster of grapes big enough to be carried by two men, it was indeed a fertile land. Hence, the Promised Land was not a beautiful land but a rich and fertile land.

Not the answer you're looking for? Browse other questions tagged nature-of-god old-testament abraham .

15
Is God just and/or merciful?
5
Do God and Satan Celebrate Earthly Triumphs?
7
Isn't "Jehovah-Jireh" (and other such names) just the name of a place?
3
Why was Aaron not allowed into the promised land?
9
What is the biblical basis that Noah died just before the birth of Abraham?
1
What Bible verses deal with a man stealing bread and having to pay double?
5
What is the family tree diagram explaining how Sarah was Abraham's half sister?
0
How does Christianity traditionally explain the need to subject the Israelites to slavery in Egypt?